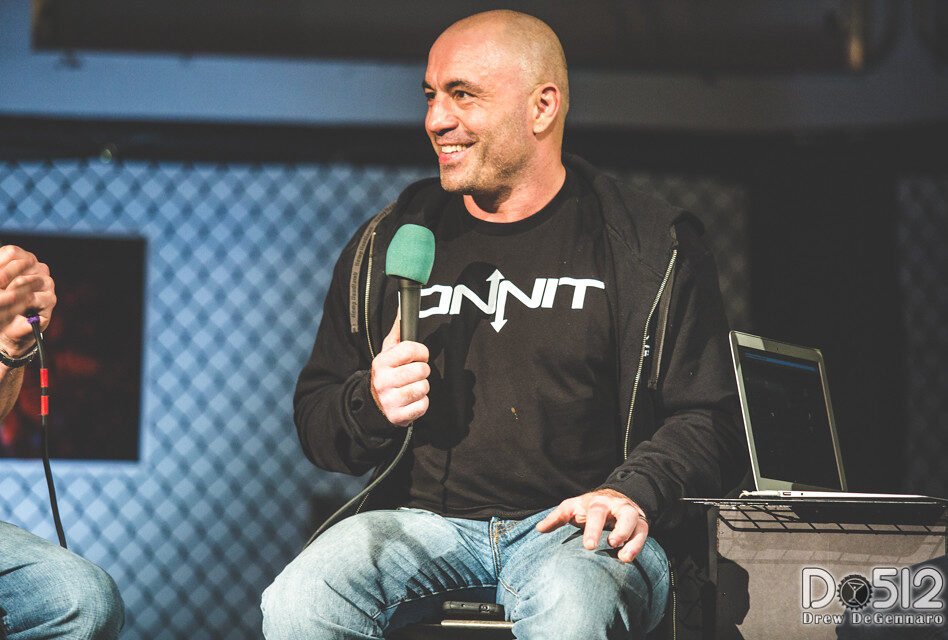 As the White House this week piled on to censorship demands against popular podcaster Joe Rogan (pictured above), NLPC’s call for disclosure of administration pressures on Big Tech companies becomes all the more urgent.

Spotify, Rogan’s platform, is under increasing pressure to shut him down for amplifying voices that challenge government responses to the COVID pandemic.

On Tuesday, Biden press secretary Jen Psaki told reporters that, while the administration approves of Spotify attaching disclaimers to alleged COVID “misinformation” on Rogan’s podcasts, that does not go far enough. Big Tech companies must do more, she insisted, to suppress arguments that contradict approved government narratives.

From a FoxBusiness.com report:

Spotify announced Monday that it would now be including advisories on content that the company believes is pushing misinformation. The main target of this new effort has been former professional fighter and television personality Joe Rogan, whose podcast has featured several guests critical of the U.S.’s response to the COVID-19 pandemic.

…Psaki said that the new warnings are “a positive step,” but the administration would like increased efforts from tech companies to suppress false information and elevate facts…

“Our hope is that all major tech platforms — and all major news sources for that matter — be responsible and be vigilant to ensure the American people have access to accurate information on something as significant as COVID-19,” Psaki said of Spotify’s new content warnings. “That certainly includes Spotify.”

“So this disclaimer, it’s a positive step, but we want every platform to continue doing more to call out misinformation while also uplifting accurate information,” she added.

This raises further questions about how much the Biden administration pressures Big Tech companies to remove content it does not approve of. As a shareholder in Alphabet Inc., parent of Google and YouTube, NLPC has submitted a resolution that would require the company to disclose communications with the administration about requests to remove “politically problematic” content from their platforms.

If approved by shareholders, NLPC’s resolution would require Alphabet to report on its website the Company’s policy regarding “requests to remove or take down material from its platforms by the Executive Office of the President, Centers for Disease Control, or any other agency or entity of the United States Government.”

Alphabet would also have to provide “an itemized listing of such take-down requests, including the name and title of the official making the request,” the nature, scope, and date of the request, its outcome, “and a reason or rationale for the Company’s response, or lack thereof.”