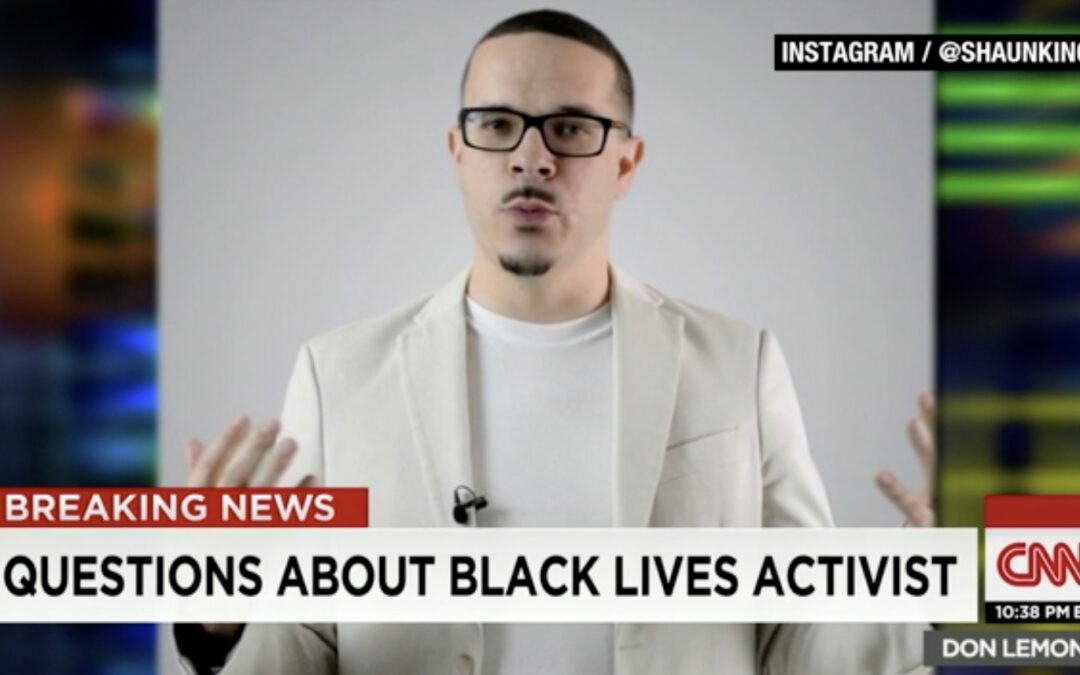 A New York Post article published today details how controversial activist and internet provocateur Shaun King has spent more than $500,000 out of two political action committees he controls to defend against a libel suit filed by Carlos Vega, who was defeated by George Soros-backed Larry Krasner in the 2021 Philadelphia District Attorney election.

The article comes on the heels of an August 1 report in the Washington Free Beacon that King used $40,000 in PAC funds to buy a thoroughbred dog that he claimed was needed for security.

The two PACs have received millions from billionaires like Soros and Dustin Moskovitz, who cofounded Facebook, and his wife Cari Tuna. From the story:

“Shaun King styles himself as the online version of a street activist,” said Paul Kamenar, counsel to the National Legal and Policy Center, a conservative Virginia-based government watchdog group. “But with his billionaire backers, just whose interests are being served?”

Last year, the Post reported that King moved his family to a beautiful lakefront home in New Jersey, emulating Black Lives Matter founder Patrice Cullors, who was exposed to have purchased four homes. A company owned by Cullors and her “wife” reportedly received $46,330 from one of King’s PACs from 2017 to 2020.

It is astonishing that anyone would give King a penny. He has faced repeated allegations of fraud and misappropriation of funds from within and outside the BLM movement.

In 2017, King compared American founders such as George Washington and Thomas Jefferson to Adolf Hitler. During the 2020 riots, King tweeted that all images depicting Jesus as a “white European” to be torn down because they are a form of “white supremacy.”

The strangest complaint about King is that he may be white. In 2015, his birth certificate listing two Caucasians as his parents was reviewed by media outlets.

Merrick Garland and the Capitol Bomber