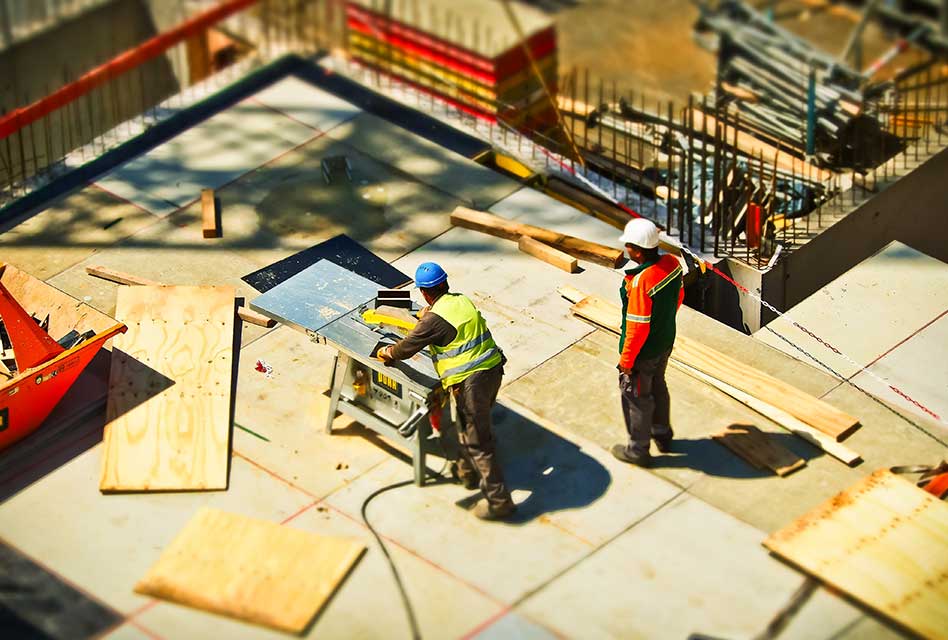 Scott Merritt had plenty of time to steal from his union. Now he may be facing time of a different sort. On April 22, Merritt, former financial secretary of Ironworkers Local 470, was charged in a one-count information in U.S. District Court for the Western District of New York with embezzling funds from the Jamestown-based union in the sum of $50,850.71. He then pleaded guilty. The charge and plea follow an investigation by the U.S. Labor Department’s Office of Labor-Management Standards.

Merritt, now 40, a resident of nearby Celoron, N.Y., served as Local 470 treasurer during May 2011-August 2018. According to prosecutors, he used most if not all of that period to enrich himself at dues-paying member expense, writing union checks to cover personal expenses. Sentencing is set for August 18. Merritt faces up to five years in prison and a $250,000 fine, but his guilty plea virtually ensures a much lighter sentence.