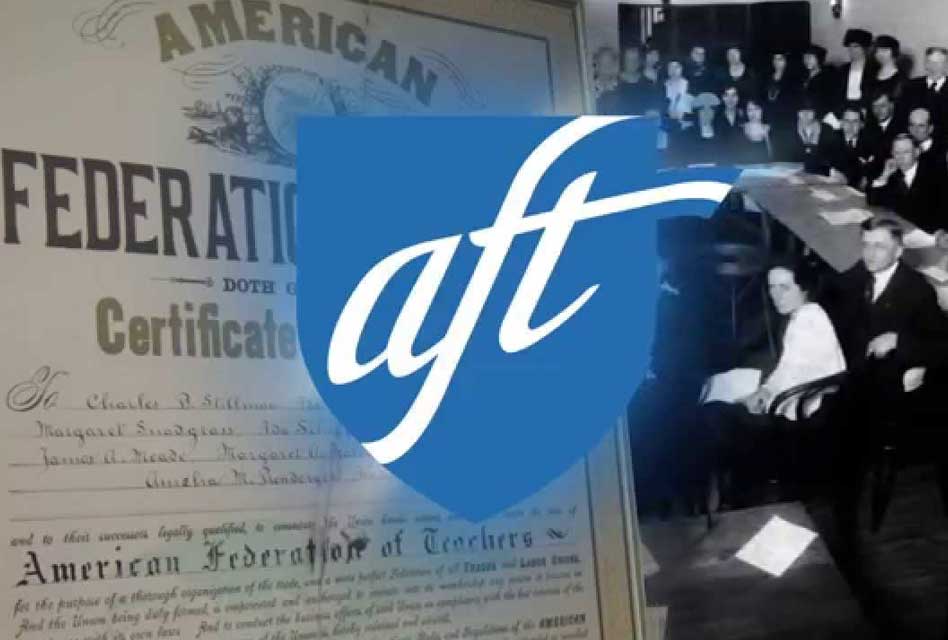 Those who steal from teacher unions aren’t necessarily employed by public schools. The case of Kenneth Morris is instructive. On March 24, Morris, treasurer of American Federation of Teachers Local 2240, was sentenced in U.S. District Court for the Northern District of California for pilfering from the San Francisco-based union, which represents teachers and other school employees of the Catholic Diocese of San Jose, part of the San Francisco Archdiocese. He also must pay the union $101,583 in restitution and a $100 assessment. Morris had pleaded guilty in November 2019 to one count of bank fraud after being indicted that August on five counts of bank fraud and three counts of embezzlement. The actions follow an investigation by the U.S. Labor Department’s Office of Labor-Management Standards.

Morris, now in his early 50s, a resident of Alameda, Calif., had been a math teacher at Archbishop Riordan High School in San Francisco. He also had an after-school activity: ripping off his union. According to prosecutors, during September 10, 2018-December 10, 2018, Morris endorsed five union checks, each of which is an amount of between $1,000 and $4,000, and diverted them to a personal account. In addition, on three separate occasions during November 13, 2017-January 12, 2018, he stole property belonging to AFT Local 2240. The combined losses initially were estimated at around $31,500. Apparently, there was a lot more theft than met the eye, given the court’s restitution order last month of more than $100,000.

Why is Biden Sticking With the Beijing Olympics After Bashing Georgia?