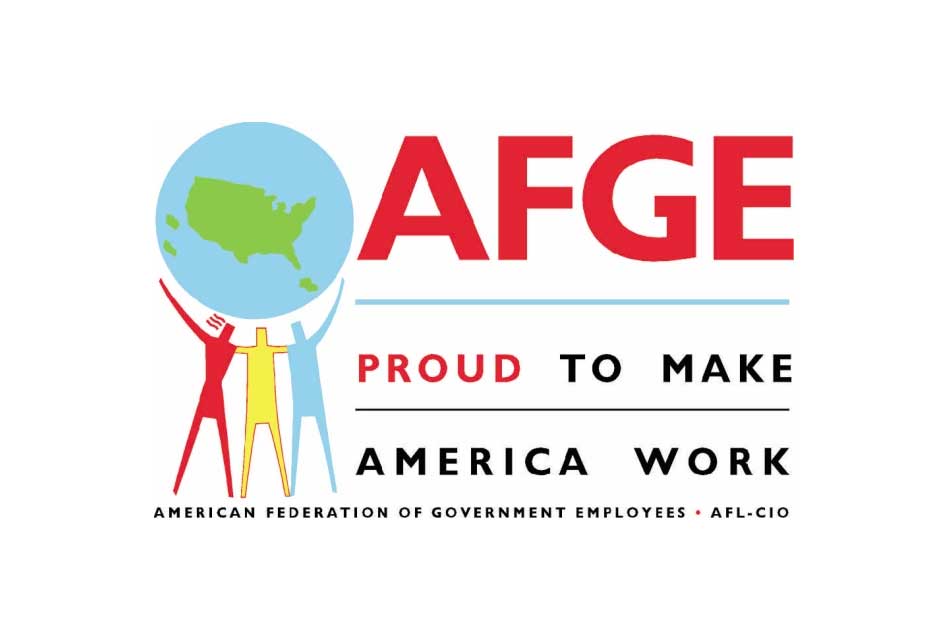 On April 21, Matthew Cuomo, former president of American Federation of Government Employees Local 1047, was sentenced in U.S. District Court for the Eastern District of Louisiana to three years of probation for forging more than 50 checks totaling about $15,000 from the Kenner-based union. He also was ordered to pay full restitution and a $100 special assessment. He had pleaded guilty last September after being charged that July. The actions follow an investigation by the U.S. Labor Department’s Office of Labor-Management Standards.

Treasurer of AFGE Local in Louisiana Charged with Forgery