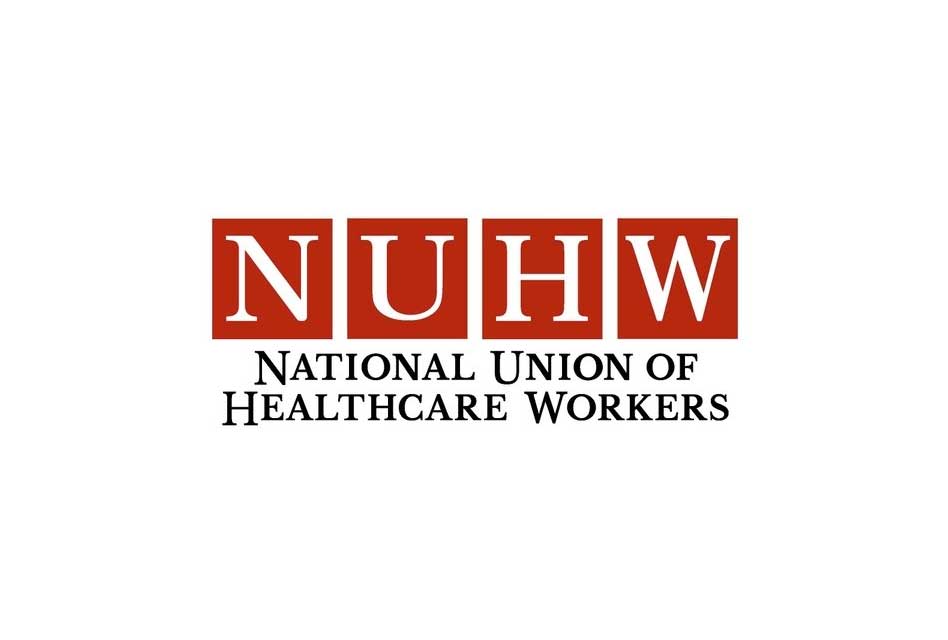 The thefts by Hasan Zahdeh from his union were apparently a lot more than originally suspected. On April 13, Zahdeh, president of the Michigan Union of Healthcare Workers, an affiliate of the National Union of Healthcare Workers, pleaded guilty in U.S. District Court for the Western District of Michigan to one count of embezzling funds from the Muskegon-based union in the sum of $140,498. He had been arrested and charged last December and then indicted by a grand jury on January 7. Much of the stolen money was used to finance personal jet travel. The charge and guilty plea follow a probe by the U.S. Labor Department’s Office of Labor-Management Standards.

Union Corruption Update covered this case early this year. Hasan Zahdeh, a cardiovascular technician with Mercy Health Partners (Hackley Campus) in Muskegon, part of Trinity Health, several years ago was a reformer who challenged his union’s corrupt leadership when it was affiliated with the Service Employees International Union. Ironically, he turned out to be pretty corrupt himself. According to federal prosecutors, Zahdeh used MUHW funds for a variety of personal expenditures, including at least seven international flights to Istanbul where his girlfriend lived. The Department of Labor conducted a review of MUHW’s financial records after its treasurer resigned and provided investigators with access. The DOL found “hundreds of unauthorized and fraudulent transactions.” The December charges against Zahdeh indicated his thefts to be at least $15,000. The actual total was far more.