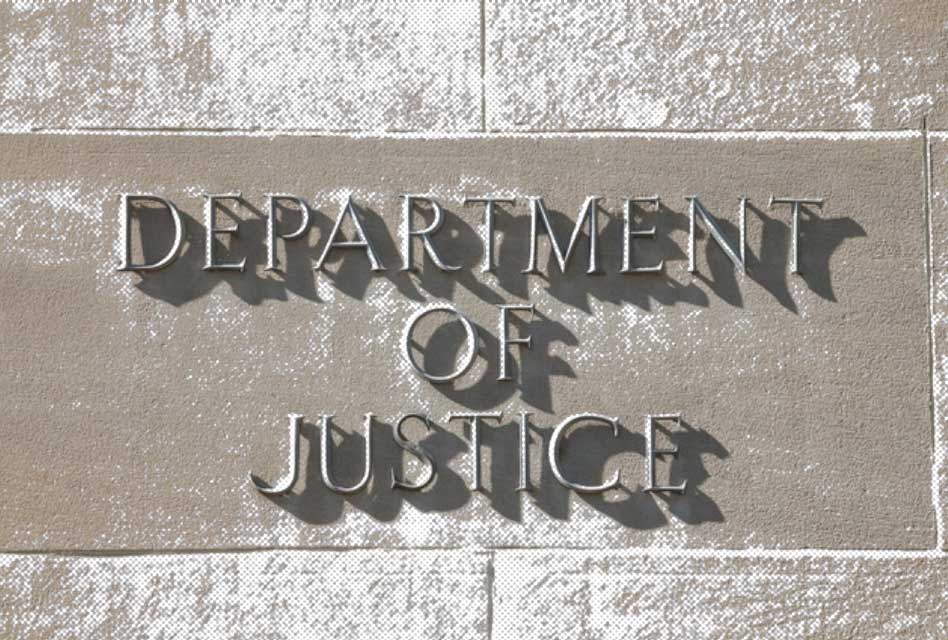 Part of Joseph Whitbeck’s job was watching out for fellow union members. Little did they know, he also was ripping a number of them off. On April 13, Whitbeck, former vice president of National Association of Letter Carriers Branch 274, was indicted in U.S. District Court for the Eastern District of Pennsylvania on 10 counts each of wire fraud and honest services wire fraud that cost members of the Allentown Post Office due overtime compensation. The alleged scheme also involved several fellow postal employees. Though authorities did not provide a dollar figure, the scheme lasted more than a decade, so the sum must have been sizable. The indictment follows a joint investigation by the U.S. Postal Service’s Office of Inspector General and the U.S. Labor Department’s Office of Labor-Management Standards and Office of Inspector General.

As Branch 274 vice president, Whitbeck, now 55, a resident of Tamaqua, Pa., was responsible for filing class-action grievances on behalf of letter carriers related to reported violations of overtime rules by Postal Service managers. According to prosecutors, he used this aspect of his job as an opportunity to scam would-be beneficiaries. The alleged hustle worked like this. Whitbeck would settle grievances for total lump sums without designating any specific individuals who were owed. In this way, he could select payees at a later date. At the same time, he offered to secure additional overtime grievance payouts for certain letter carriers who agreed to kick back a portion of the proceeds to him. Letter carriers who had not participated in the scam effectively were being deprived of overtime grievance payments. In addition, Whitbeck was charged with making false and misleading statements to convince union employees to participate. This arrangement last more than 10 years before being exposed by a letter carrier at a union executive board meeting in March 2018.

Federal officials believe their case is sound. “Here, Whitbeck held a position of trust and owed a fiduciary duty of honesty and loyalty to all letter carriers in the Allentown Post Office in connection with the equitable distribution of overtime grievance settlements,” said Acting U.S. Attorney Jennifer Arbittier Williams. “The defendant allegedly abused that trust and violated his obligation to union and nonunion letter carriers alike.” DOL Office of Labor-Management Standards Northeastern Regional Director Andriana Vamvakas likewise stated: “Joseph Whitbeck failed in his fiduciary duties and betrayed the trust of the members of Letter Carriers Branch 274 and the union itself by using his union position to enrich himself.”