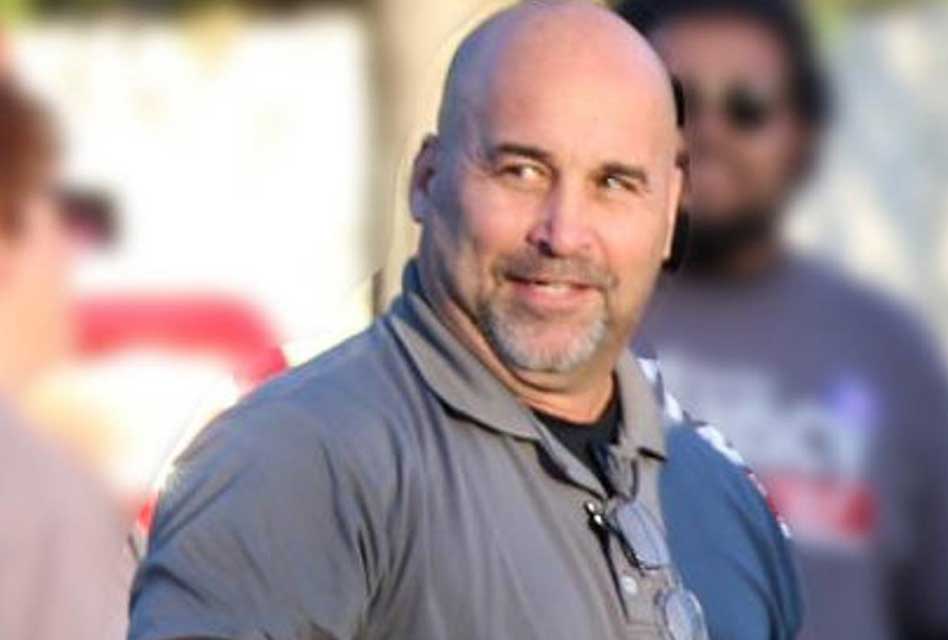 To Thomas Williamson Sr., assault was just a way to do business – nothing personal. Given his new residence, he may need that skill. Last Monday, May 3, Williamson, former business agent for Portage, Ind. -based Iron Workers Local 395, was sentenced in U.S. District Court for the Northern District of Indiana to 54 months in prison for organizing and leading a violent assault against nonunion workers at a construction site in nearby Dyer back in 2016. He and ex-Local 395 President Jeffrey Veach each had pleaded guilty in January 2020 to one count of extortion conspiracy in the attack, which left several people injured. Williamson also will have to pay $30,869 in restitution to the victims. The pair had been charged in 2018 following an investigation by the FBI, the U.S. Labor Department’s Office of Inspector General, and the Dyer Police Department.

Union Corruption Update has covered this case since the indictments were handed down. On January 6, 2016, Thomas Williamson, now 70, a resident of Schererville, Ind., paid a visit to a construction project, an expansion of a church school. An Illinois-based nonunion contractor had hired all labor. That didn’t go over too well with Williamson. He ordered the crane operator to sign a union contract or cease work. This was Local 395 territory, he explained. The operator told him to get lost. The pastor of the church reacted much the same way. Things were just heating up. The next day, Williamson, accompanied by Veach, returned to the site, and grabbed the operator’s jacket, calling him a “scab bastard.” Afterward, Williamson told Veach it was time to “go back to old school.” Around 3 P.M., the pair returned to the site, joined by about 10 union goons. The union guys proceeded to beat nonunion workers with fists, steel-toe boots and pieces of hardwood. One of the victims suffered a broken jaw that required several surgeries.

Williamson and Veach would be prosecuted in August 2018 for violating the Hobbs Act, a 1946 statute that bars extortion and robbery in the course of interstate commerce. Veach had received a 42-month prison sentence last September. Williamson’s sentencing last Monday wraps up the federal case against the ringleaders. “Most union members recoil from such behavior,” remarked Alexander Gottfried, a prosecutor with the U.S. Justice Department’s Organized Crime and Gang Section. “(Williamson) didn’t organize a picket. He organized an ambush.” That raises the question: What about the rest of the ambush party? 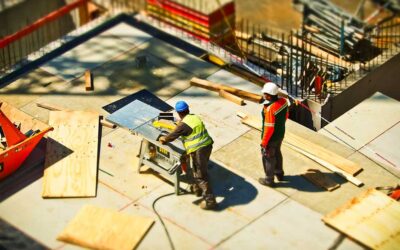