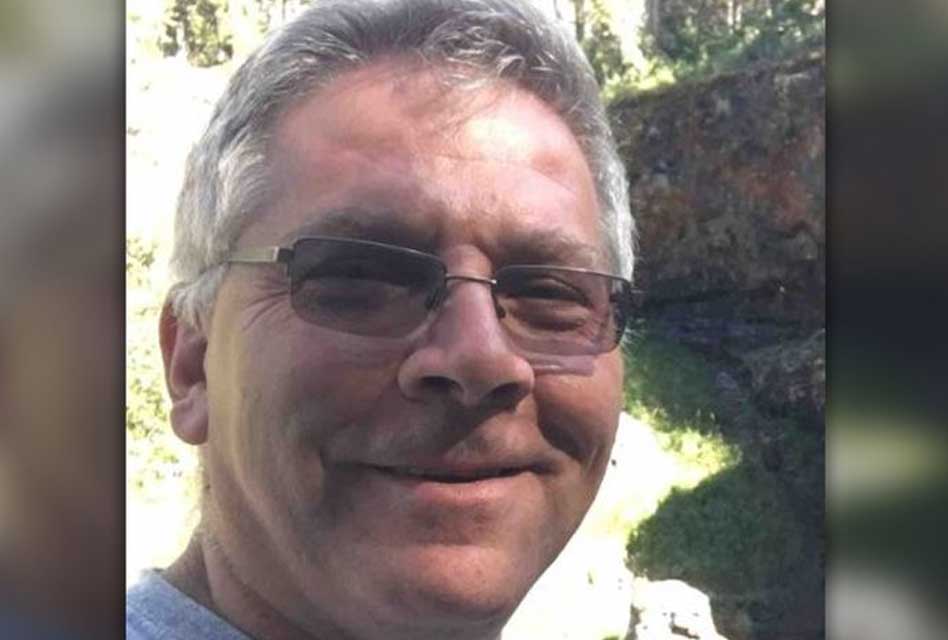 Joining Sal Tagliaferro’s union was easy: Just pay the man in cash. Now it’s the boss’s turn to pay. Yesterday, Tagliaferro, president of United Brotherhood of Carpenters and Joiners Local 926, was found guilty by a Manhattan federal jury of one count each of conspiracy, honest services fraud, and conversion of union assets for his role in a scheme to solicit bribes from hundreds of prospective members of the Brooklyn-based union as the price of admission. He and John DeFalco, vice president of Carpenters Local 157 in Manhattan, had been arrested and indicted in June 2019. The offenses generated more than $140,000 for the pair. DeFalco already has pleaded guilty. The actions follow a joint probe by the U.S. Labor Department’s Office of Labor-Management Standards and Office of Inspector General and the New York City Department of Investigation.

According to prosecutors, Salvatore “Sal” Tagliaferro, a resident of Staten Island, N.Y., and John DeFalco, a resident of Secaucus, N.J., engaged in a pay-for-play scheme that started sometime in 2017 and lasted until June 2019. DeFalco and certain unnamed co-conspirators would identify prospective union members and solicit cash bribes from them. The payments ranged anywhere from $600 to $2,000, with $1,500 being the typical sum. Once having received a batch of payments, he would forward the names of the payers to Tagliaferro, who in turn would secure Local 926 membership cards for them. These bribes expanded the ranks of local membership by at least 800 members and possibly close to 1,000. Yet more than half these new “members” never worked at a single union job. Tagliaferro and DeFalco split the proceeds at clandestine early morning meetings outside a construction site in lower Manhattan. Each had received more than $70,000 over the duration of the scheme.

As DeFalco earlier had pleaded guilty, Tagliaferro’s conviction on multiple charges was a virtual certainty. The latter is scheduled for sentencing on July 27. U.S. Attorney for the Southern District of New York Audrey Strauss believes justice has been done. “As a unanimous jury has now found,” she noted, “Salvatore Tagliaferro is guilty of old-fashioned corruption – betraying his duty to the union and the trust of its hard-working members by taking cash bribes to line his own pockets.”