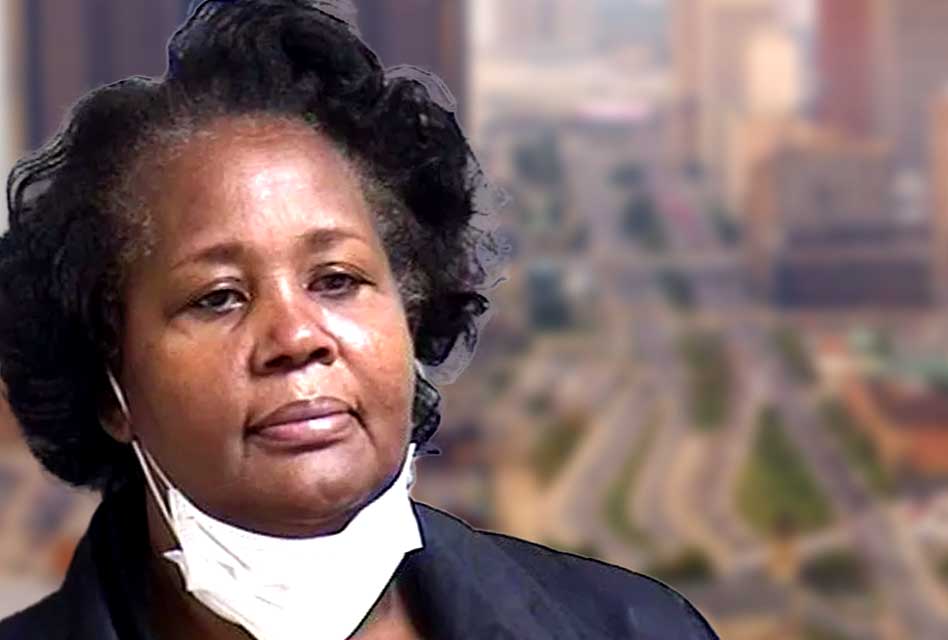 Cathy Long had an impressive skill set. Unfortunately for her, those skills were illegal. On March 12, Long, former treasurer of the Metro Detroit Branch of the AFL-CIO and the Laborers International Hall of Fame (LIHOF), was charged in Wayne County (Mich.) District Court with stealing a combined nearly $50,000 from the two organizations over a more than three-year period. An internal review in July 2018 of financial records had uncovered a series of unauthorized payments. She was charged with two counts of embezzlement, three counts of uttering and publishing, using a computer to commit a crime, and larceny. Long pleaded not guilty at her court arraignment. The evidence suggests she would do well to change her plea.

According to prosecutors, Long, now 61, a resident of Detroit, during March 2015-July 2018 falsified a computerized accounting program, forging the names of authorized signers on checks and “manufacturing documents to give the appearance of legitimate expenditures.” Following in-house reviews, the AFL-CIO and the LIHOF reported the disappearance of funds to the Wayne County Sheriff’s Office, which in turn conducted a full investigation. All the arrows pointed to her. Metro Detroit AFL-CIO President Daryl Newman remarked: “When discrepancies were discovered in our financial records, the leadership at the time reported it to the authorities and immediately fired Ms. Long.” Wayne County Prosecutor Kym Worthy believes the case against Cathy Long is airtight. “The money trail always talks,” said Worthy. “It never ceases to amaze me the level of hubris that alleged embezzlers have. The evidence, in this case, will show that this trusted defendant continually helped herself to large portions of money that were not hers to steal.”