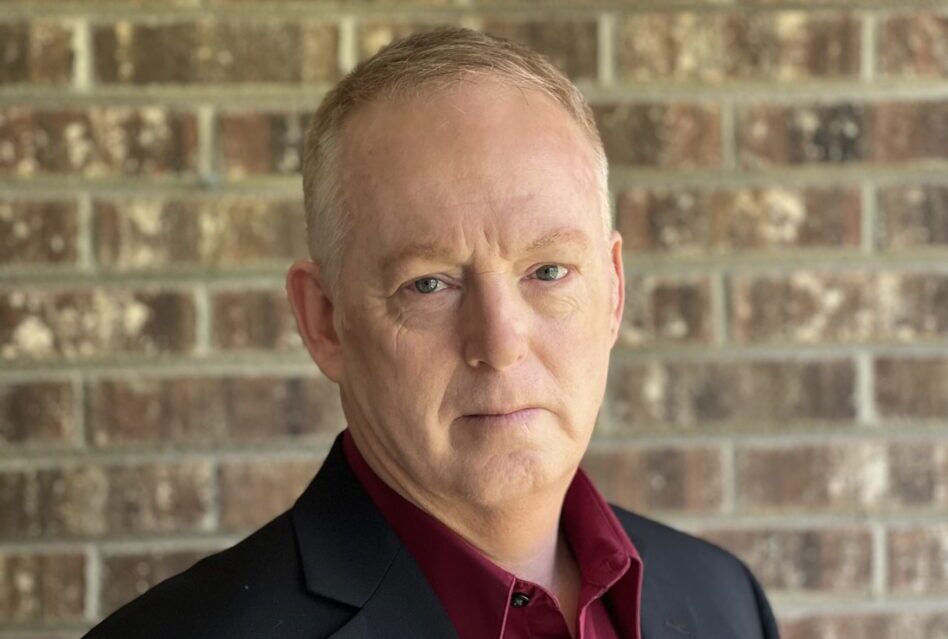 Paul Chesser has been director of the Corporate Integrity Project for the National Legal and Policy Center since October 2021. He has been associated with NLPC since 2010, previously serving as an associate fellow.

While concurrently assisting NLPC, Paul was also editor of national news site HeadlineUSA, reaching hundreds of thousands of readers monthly. Before that he co-founded and published a Drudge Report-style news aggregator for North Carolina called CarolinaPlottHound.com.

He has also served as: director of communications and research for American Tradition Institute; special correspondent for the Heartland Institute; senior fellow for the Commonwealth Foundation (Pa.); director of Climate Strategies Watch; and associate editor for the John Locke Foundation’s Carolina Journal (NC).

His articles and commentary have appeared in dozens of newspapers across the country, including the Washington Post, New York Post, Washington Times, Washington Examiner, and the San Francisco Examiner. His work has also appeared in National Review Online, American Spectator, and WORLD magazine. For years he was a regular contributor and blogger for American Spectator Online, and he has also appeared on NBC’s “The Today Show,” several Fox Business Network programs, and as a talk radio guest on stations across the country.

His commentary has been cited favorably by Rush Limbaugh, Laura Ingraham, Fox News, the Wall Street Journal, and the Washington Post, among many others.

Chesser is the author of scores of investigative reports that expose corporate welfare, crony capitalism and government waste, fraud and abuse of taxpayer resources.