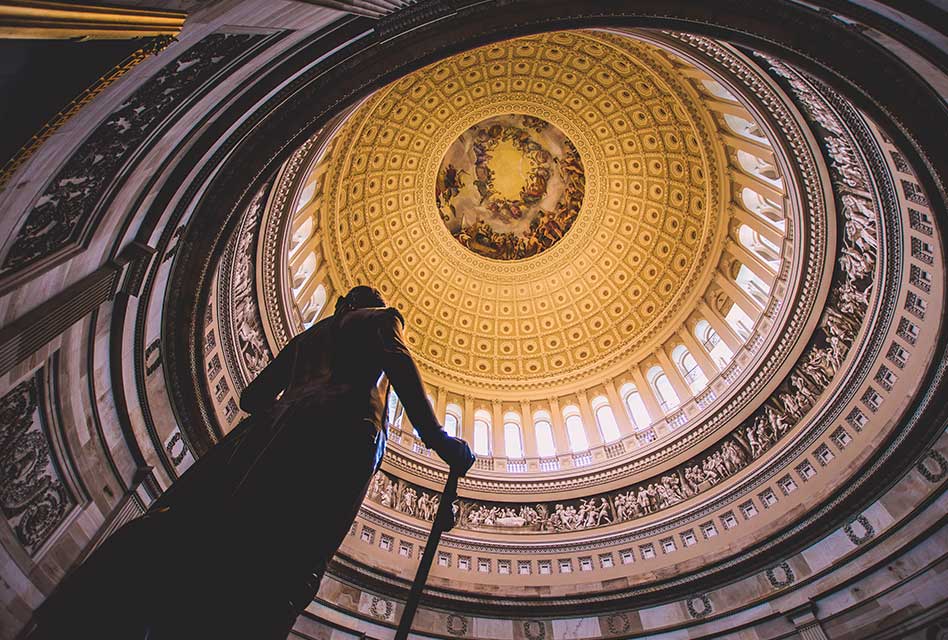 Founded in 1991, the National Legal and Policy Center promotes ethics in public life through research, investigation, education, and legal action.
We recognize that the bigger the government, the more opportunities for corruption; and the more intervention in the economy, the more reason for special interests to seek influence. We believe that the best way to promote ethics is to reduce the size of government.

We do not believe that ethics are advanced through more laws or “better guidelines,” even as existing ones are ignored. We don’t believe the problem is with too few laws, or with too much freedom, but with men and women. We believe the missing ingredients are character, morality, and common sense.

NLPC is a 501(c)(3) foundation. Donations from individuals, foundations and corporations are welcome in any amount. Our Taxpayer ID # is 52-1750188.

NLPC was founded in late 1991 following the release of the Senate Ethics Committee report whitewashing the Keating Five. The report made reference to the Code of Ethics for Government, but not by name, presumably for fear of giving it greater standing. NLPC was founded to promote ethics, and to give the Code the visibility it deserves.

The author of the Code is Sen. Paul Douglas (D-IL) who served from 1948 to 1964. A “Sense of Congress” resolution that passed on July 11, 1958, urged adherence to the Code by all government officials.