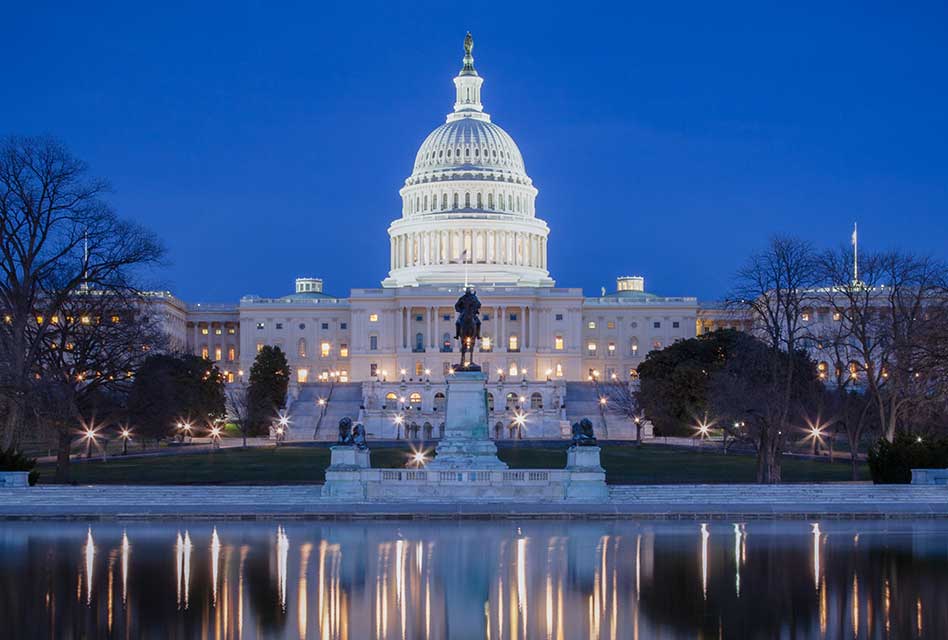 2019– NLPC filed a Complaint against Rep. Alexandria Ocasio-Cortez (D-NY) alleging hundreds of thousands of dollars in campaign contributions were illegally routed through an LLC to evade required disclosures. The Complaint is pending.

2018 – NLPC filed two Complaints against Rep. Maxine Waters (D-CA) with the Federal Election Commission alleging that she and her daughter improperly benefitted from the publication of her so-called slate mailer.

2016 – NLPC exposed five instances of “pay to play” involving the State Department and the Clinton Foundation, including one that was the basis for a front-page Washington Post story.

2013-2016 – Through dozens of stories in the New York Post, New York Times and New York Daily News, NLPC has exposed New York corruption, resulting in the prosecution of a slew of politicians.

2015 – In New York, ex-Senate Majority Leader Dean Skelos and ex-Assembly Speaker Sheldon Silver, were convicted on corruption charges. The prosecutions resulted from the disbanding of the “Moreland Commission,” established in response to NLPC-generated headlines. (Both convictions have been overturned. Both politicians will be retried.)

2015 – Sen. Robert Menendez (D-NJ) and his largest donor, Salomon Melgen, were indicted for bribery. The investigation was prompted by a New York Times front page story, based on info provided by NLPC, which detailed a Dominican port security deal pushed by Menendez that would have been a windfall for Melgen.

2010 – Rep. Charles Rangel (D-NY) was censured by the entire House of Representatives. NLPC exposed his failure to report or disclose rental income from his beach house in the Dominican Republic, which led to more far-reaching scrutiny of his finances.

2010 – Rangel resigned as Chairman of the House Ways and Means Committee after he was admonished by the House Ethics Committee for leading a Caribbean junket in violation of House rules. The Committee’s action was based on NLPC’s photographs and audio recordings of the event.

2009 – Al Sharpton was fined $285,000 by the Federal Election Commission as a result of an NLPC Complaint for running an “off the books” presidential campaign.

2007 – Senator Lisa Murkowski (R-AK) sold back land to a developer a day after NLPC alleged in a Complaint to the Senate Ethics Committee that the original sale was a “sweetheart” deal.

2006-2010 – NLPC exposed cozy financial dealings between Rep. Alan Mollohan (D-WV) and recipients of his earmarks. Mollohan resigned as Chairman of the Ethics Committee. In May 2010, Mollohan lost re-election in the Democratic primary.

2004 – As a result of NLPC Complaints filed with the Federal Election Commission (FEC), Al Sharpton was fined $5,500 and forced to return $100,000 in presidential campaign matching funds.

1999 – NLPC broke a scandal involving the taxpayer-funded Legal Services Corporation (LSC), which was grossly inflating the number of cases it claimed to handle.

1996 – NLPC exposed then-FDA Commissioner David Kessler for overbilling on his expense reimbursements. Kessler resigned soon after. In his 2001 book, Kessler said NLPC “brought me as close to despair as I have ever been.”

Contributions to the NLPC are Tax Deductible

Yes! I'd Like to Make A Tax Deductible Donation