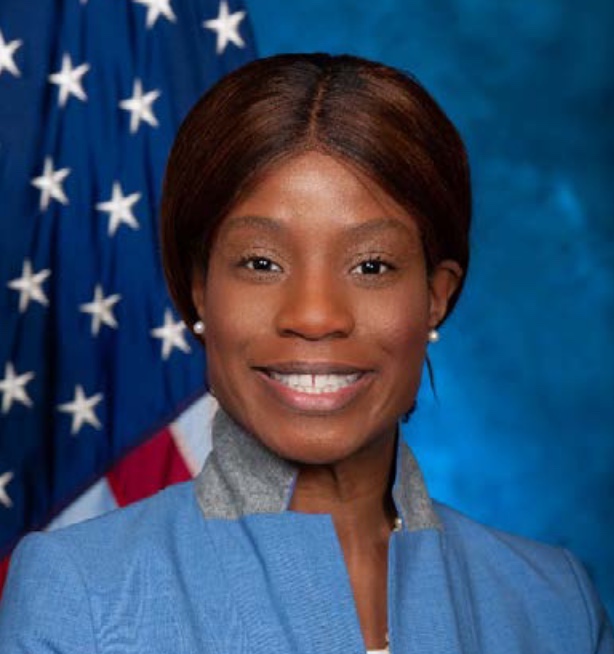 During an investigation by the Inspector General (IG) of the Department of Veterans Affairs (VA), Charmaine Bogue, a top official of the department, resigned rather than answer questions about conflicts of interest uncovered and publicized by NLPC in 2020.

The conflicts were related to the hiring of Barrett Bogue, Charmaine Bogue’s husband, by an outside group, known as Veterans Education Services (VES).

Carrie Wofford, a former staffer to former Senator Tom Harkin (D-IA), heads VES. A decade ago, Harkin led a campaign against for-profit educational institutions that resulted in a windfall for Wall Street short sellers who had bet against the shares of the companies. Today, VES remains an outspoken critic of for-profit colleges, in which thousands of veterans are enrolled.

Charmaine Bogue served as executive director of the Education Service of the Veterans Benefits Administration. As described in a report released by the IG on March 24, 2022:

VBA’s Education Service promulgates regulations and policy relating to educational assistance benefits, manages the distribution of those benefits, and oversees institutions receiving them. It distributed nearly $12 billion in benefits during fiscal year 2020 to nearly 900,000 beneficiaries.

In the same report, the IG found:

2. Ms. Bogue sought resumé feedback from the VES president to aid in her search for career federal jobs without considering whether this raised appearance concerns in subsequent VES matters, in violation of the apparent conflict of interest rule. The OIG could not substantiate whether she used her public office for private gain.

3. Ms. Bogue provided insufficient detail about her spouse’s business in 2019 and 2020 public financial disclosures but remedied it in her 2021 disclosure.

4. Ms. Bogue refused to cooperate fully in the OIG’s investigation.

The IG investigation was triggered by an April 2021 request by Senator Charles Grassley (R-IA) who cited NLPC’s information about Charmaine Bogue’s apparent conflicts.

The report itself detailed NLPC’s role in exposing the conflicts and the VES reaction. It states, “In November 2020, the VES president discussed with colleagues whether to end VES’s contract with Mr. Bogue immediately, following two negative media articles published that month.” The report identifies footnote #38, which links to two posts on the NLPC website.

Charmaine Bogue had good reason to resign. An Inspector General can only question and gather evidence from current employees of a federal agency. She thus short-circuited certain aspects of the probe, leaving a host of unanswered questions, including whether she was truthful in the answers she did give.

From the IG report:

The IG cited evidence obtained from VES that Bogue did very little work, and that he was not qualified for the job. From the report:

…in a November 2020 email to a then-member of VES’s board of directors, the VES president described Mr. Bogue—an individual whom VES employed for strategic communications and public relations—as not being “particularly savvy media-wise.”