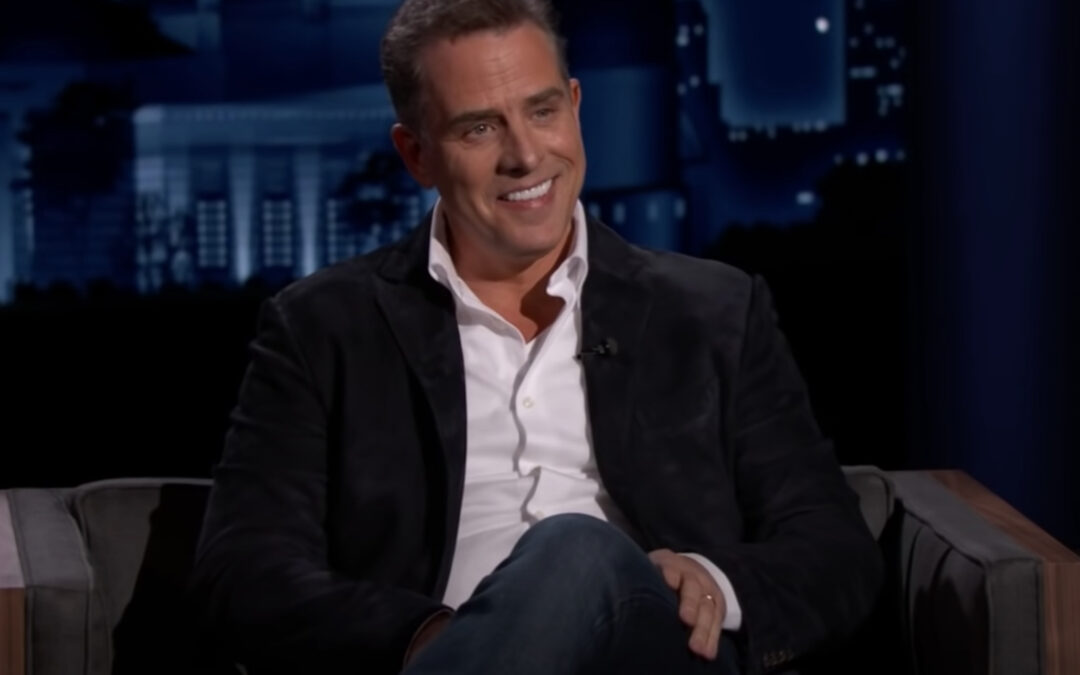 In 2019 we raised red flags concerning Hunter Biden and $150 million of federal loans a financial firm he was affiliated with received.

Rosemont Capital received the loans through an obscure Federal Reserve program called TALF. It essentially allowed middlemen, like the Hunter Biden-connected firm, to earn interest off risk-free loans backed by the federal government. These loans were a part of the TARP program and were very exclusive — nearly impossible for the general public to access.

Alana Goodman’s piece at the time on this exposed the public to one of the major issues involving the Biden Presidency:  Hunter’s inability to earn a jet-set lifestyle free of his father’s influence or insider connections within government agencies his father oversees. As I said in 2019:

This is a great example of the suspicion of many Americans that these bailouts were used to benefit connected insiders while ordinary Americans went broke,” said Tom Anderson, director of the Government Integrity Project at the National Legal and Policy Center, an organization that was critical of TALF at the time.

The TALF arraignment with the Federal Reserve is just one of many concerning Hunter that lets us believe his current art deal is probably nothing more than a front for another set of shenanigans he can’t seem to stay away from.