Stop the Attacks on the Office of Congressional Ethics 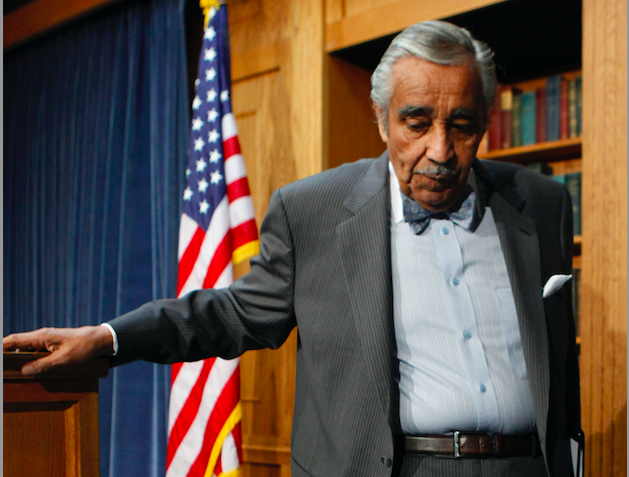 The House Republican leadership dispute has taken a bizarre turn as the Office of Congressional Ethics (OCE) has been targeted for emasculation. Somehow, OCE’s demise has become a bone to throw to the GOP backbenchers who are currently refusing to support Kevin McCarthy for Speaker.

OCE’s establishment in 2008 in the wake of House travel scandals was a step in the right direction to enforce House rules. It is somewhat independent and has conducted a number of important investigations.  Recently, OCE apparently reviewed the case of Rep. Alexandria Ocasio-Cortez, who accepted prohibited gifts during her big 2021 Met Gala night on the town when she flaunted the “Tax the Rich” dress, based on a Complaint filed by the National Legal and Policy Center (NLPC).

OCE should be strengthened and made more independent, not less. OCE would be more effective if it had subpoena power, which it currently lacks.

The House Ethics Committee is notoriously ineffective. As ethics activist Melanie Sloan once put it, it is the place where allegations “go to die.”

In 2009, OCE investigated a Caribbean junket sponsored by big corporations led by Rep. Charles Rangel (D-NY), then chairman of the House Ways and Means Committee. I was an uninvited observer on the trip. My photographs and audio recordings, along with printed materials I collected, were the basis for OCE’s referral to the Ethics Committee. The Ethics Committee “admonished” Rangel, who was forced to step down from his chairmanship.

Without OCE, the corrupt Rangel might have presided over the Ways and Means Committee for many years.

In the wake of the Rangel investigation, and those of other members of the Congressional Black Caucus, an effort was launched to destroy OCE. Today, the threat comes from Republicans. The bottom line is that members of Congress with questionable ethics don’t like OCE. It is the best reason I can think of to keep and strengthen the Office.