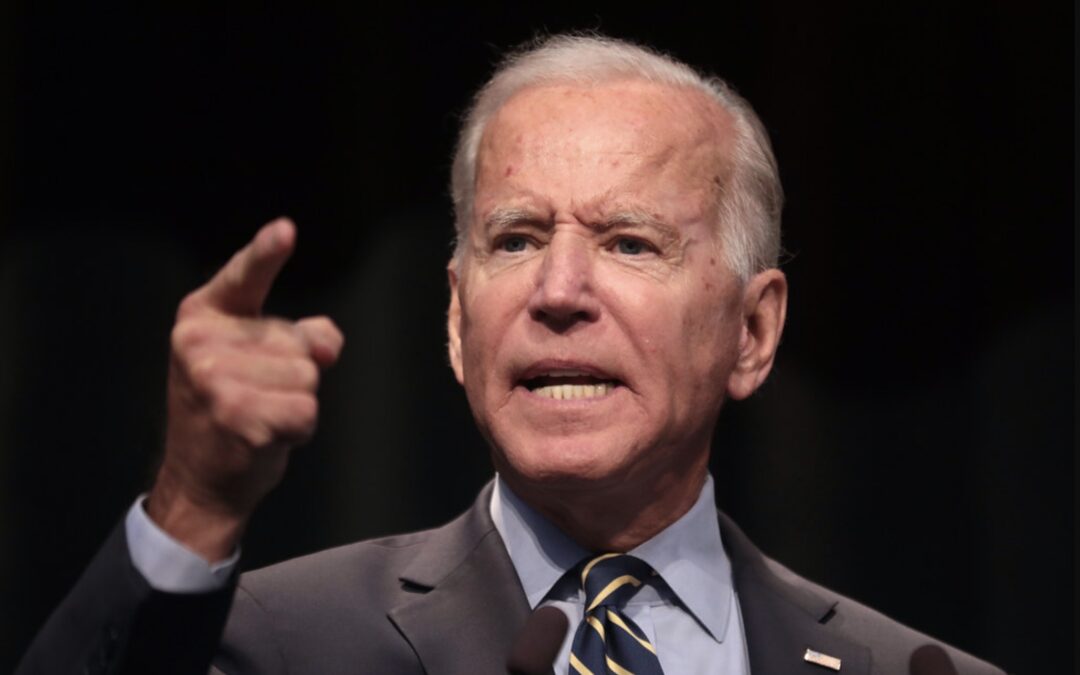 NLPC is calling upon the newly appointed Special Counsel Robert Hur, who is investigating the mishandling of classified documents by President Biden, to issue subpoenas to President Biden, his personal attorneys, Secretary of State Tony Blinken, and other former staff of the Biden Center. An investigation must determine how numerous classified documents and other presidential records of the Obama-Biden Administration found their way to the Biden Center for Diplomacy and Global Engagement in Washington, D.C., and at Biden’s personal residence and garage in Wilmington, Delaware.

The Biden Center is a think tank funded by the University of Pennsylvania, which received more than $60 million in donations from Chinese entities, of which approximately $22 million is anonymous.

The revelation of the stored classified documents came to light on Monday with the White House issuing a statement that both classified and unclassified White House records were discovered on November 2, 2022, before the mid-term elections, “when the President’s personal attorneys were packing files housed in a locked closet to prepare to vacate office space at the Penn Biden Center in Washington, D.C.”  On Thursday the White House revealed additional documents were found yesterday at Biden’s home and garage in Delaware.

As part of its investigations, NLPC has filed a FOIA request seeking answers to many questions including:

NLPC also filed a FOIA request with the Justice Department seeking documents about the selection and vetting of Special Counsel Robert Hur.

The Biden Center opened its offices on February 8, 2018, at 101 Constitution Ave, N.W., which Joe Biden used as an occasional office and where Antony Blinken, now Secretary of State, served as the Biden Center’s Executive Director.

Before he announced his presidency in 2019, Biden received approximately $900,000 from the University of Pennsylvania for giving a handful of lectures.  He later appointed Amy Gutmann, the President of the University, as Ambassador to Germany.  During her confirmation hearings, she dodged questions about the source of the Chinese donations, falsely stating that they are required to be kept anonymous. Biden also appointed David Cohen, the Chair of the Trustees of the University of Pennsylvania and major Democratic fundraiser, as Ambassador to Canada.

“Merrick Garland’s appointment of a special counsel is welcome news but there must be a thorough investigation,” said Paul Kamenar, counsel to the National Legal and Policy Center.

NLPC Calls Out Visa CEO at Annual Meeting Over WokenessJanuary 24, 2023
Biden Documents at University of Delaware Must Be Searched for Classified MaterialJanuary 22, 2023
Fox Business's Asman: 'I'm Glad That You Guys Exist'January 19, 2023