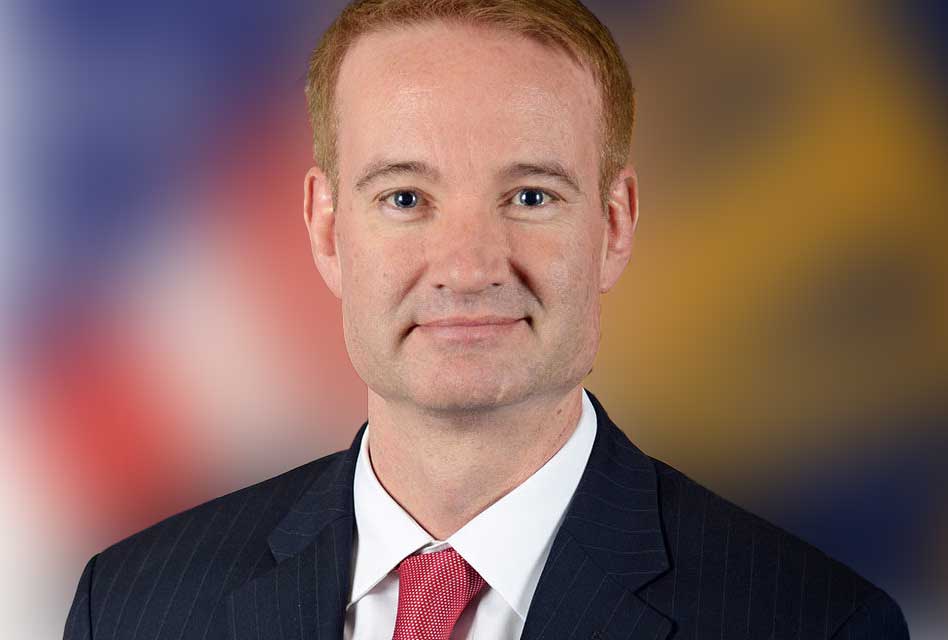 The secretive, China-funded foreign policy center set up by Joe Biden at the University of Pennsylvania has become a source for personnel and advisors in his presidential administration.

Before his confirmation by the Senate as Secretary of State, National Legal and Policy Center called upon Tony Blinken to explain the anonymous Chinese funding associated with the Penn Biden Center for Diplomacy and Global Engagement that Biden established at Penn in 2018, where Blinken was Managing Director. He and other Biden aides from the Obama Administration operated as the government-in-waiting, funded by millions of dollars from China. The Senate never forced Blinken to answer questions about the Biden Center’s China funding during his confirmation hearings.

But now they will have another chance. Last week Biden nominated Michael Carpenter, who is the current managing director of the Penn Biden Center, to represent the United States to the Organization for Security and Cooperation in Europe. He has held high-level positions at the Pentagon, in the State Department, and on the National Security Council. The post he is nominated for also requires Senate confirmation.

According to the Capital Research Center, other Biden cronies held positions at the Penn Biden Center, which progressive publication The American Prospect has characterized as “Biden’s personal think tank.” Counselor to the President Steve Ricchetti, Deputy Secretary of State for Management and Resources Brian P. McKeon, and Under Secretary of Defense for Policy Colin Kahl also formerly held positions at the Penn Biden Center, CRC reported.

In a January article, the Prospect speculated whether those associated with the Penn Biden Center actually did anything:

The center became Biden’s “main office when he [was] in D.C.,” and Biden earned nearly a million dollars from the professorship in 2018 and 2019. But he did not teach any classes, and he only appeared on campus for a handful of events and speeches.

The center basically functioned as a foreign-policy think tank for Biden’s inner circle. It gave Penn a foothold in Washington—but as for day-to-day operations, the university was rather unspecific. Now that Biden is about to re-enter the White House, the center’s operations will nominally continue, but it’s not clear what it will do and how it will adapt to its namesake being the future president…

The facility has been a major selling point in providing a landing pad for Biden in the capital and for enhancing the university’s status as a player in the academic foreign-policy landscape.

But it all seemed more symbolic than substantive. Two former interns who worked at the center enjoyed a beautiful office, with a conference room’s floor-to-ceiling windows overlooking the Capitol. It was a “highly custom design featuring custom wood floors, millwork, glass, lighting,” according to the contractor Rand Construction…

Biden had his own office, but “he was never there,” said one intern…

The center, it would turn out, was another holding pen for officials who would land senior positions in the Biden administration…If anything, the Penn Biden Center offered Biden’s confidants a comfortable perch, a salary, and a title while they waited out the Trump administration. Blinken earned a salary of $80,000 from his time at the center, which consisted, according to his executive disclosures, of “academic research and program management” and overlapped with his work for WestExec Advisors.

NLPC filed a major complaint with the Department of Education earlier this year demanding that the University of Pennsylvania and its Penn Biden Center disclose the identity of $22 million in anonymous Chinese donations since 2017, including a single donation of $14.5 million given on May 29, 2018, shortly after the opening of the Biden Center in Washington.

Since NLPC’s filing, Penn’s spokespeople have stonewalled press inquiries into its Chinese funding.

“If Joe Biden and Tony Blinken don’t explain their cozy relationship with Communist China through the Biden Center, any FBI background investigation and Senate confirmation hearing must get to the bottom of this secret money connection,” said NLPC Chairman Peter Flaherty last year.

The University of Pennsylvania has said the Biden Center doesn’t accept contributions — that donations only go to the school.

But NLPC’s Paul Kamenar told Just the News last year that logic dictates that the unusually large contributions from China had a purpose.

“This is foreign money coming into the university. It’s not going to their English department,” he said. “It’s just logical that it goes from the university to the university’s international global groups, of which the Biden center is one…Regardless of the true source of the funds in China, the larger question for [Penn] and Biden Center is how beholden the university is to the millions pouring in from China, especially the $14.5 million that came soon after Biden Center opened.”

Now Senators will get another chance to ask about the contributions when Carpenter’s confirmation comes up. Will they? 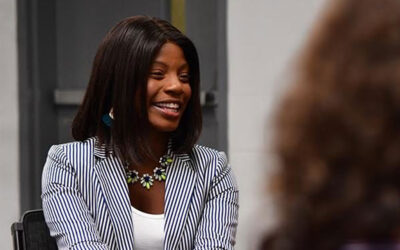 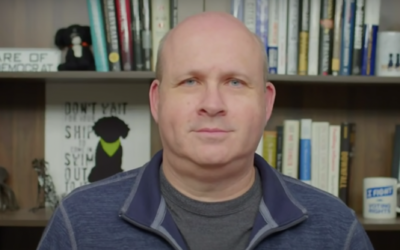 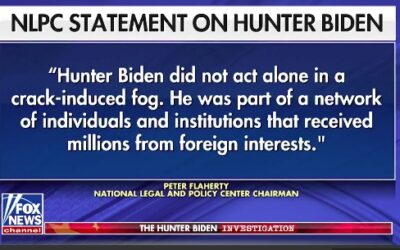