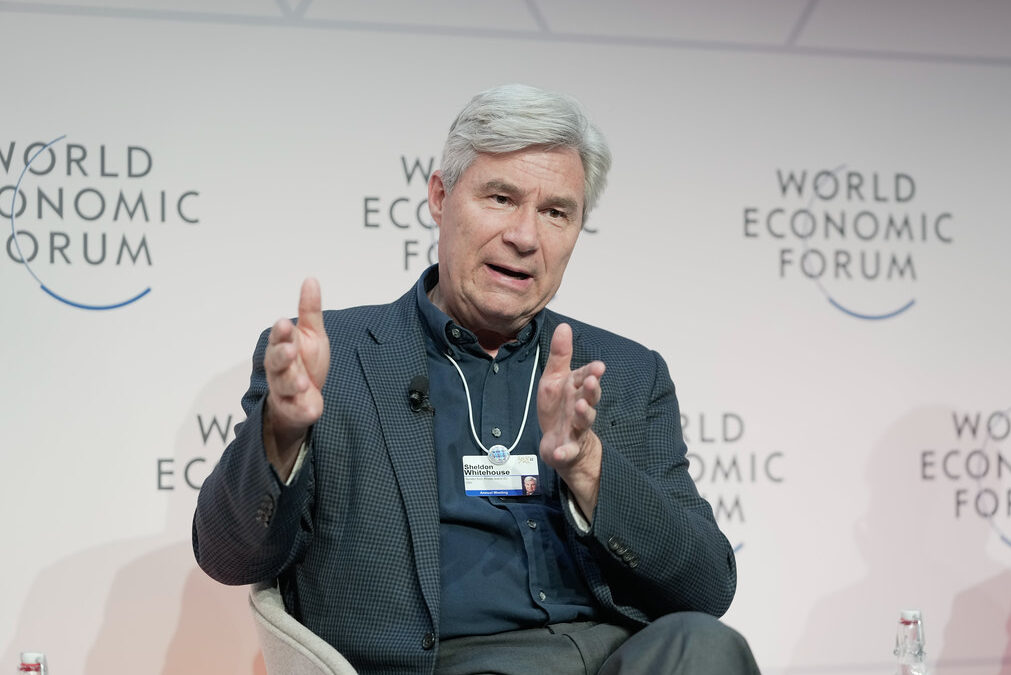 Senator Sheldon Whitehouse (D-RI) has tweeted an attack on NLPC:

Some “watchdog” group — more like dark-money wolf in watchdog’s clothing.

He attached a visual of a Fox News story (but no link) about NLPC Counsel Paul Kamenar’s assertion that the recent appointment by Attorney General Merrick Garland of Jack Smith as Special Counsel may not be Constitutional.

Paul was not speculating. He litigated this very question on behalf of NLPC when we challenged the constitutionality of the appointment of Robert Mueller in 2019. Although the challenge did not reach the Supreme Court, which was our goal, it was hardly frivolous. We successfully appealed it to the U.S. Court of Appeals for the D.C. Circuit, known as the “second highest court in the land.” A three-judge panel ruled against us.

At issue is the Appointment Clause of the Constitution, which we argued, requires Senate confirmation of Special Counsels. Neither Mueller nor Smith were confirmed by the Senate, whereas John Durham, for instance was, as a sitting U.S. Attorney.

Whitehouse’s allegation that NLPC is a “dark-money wolf” is interesting. NLPC was founded in 1991, years before dark money was invented. Our base of support is remarkably diverse, with our largest donor providing less than 10% of our total support.

NLPC in FoxBusiness: Did ‘Woke’ Cause Disney to Boot CEO Bob Chapek?