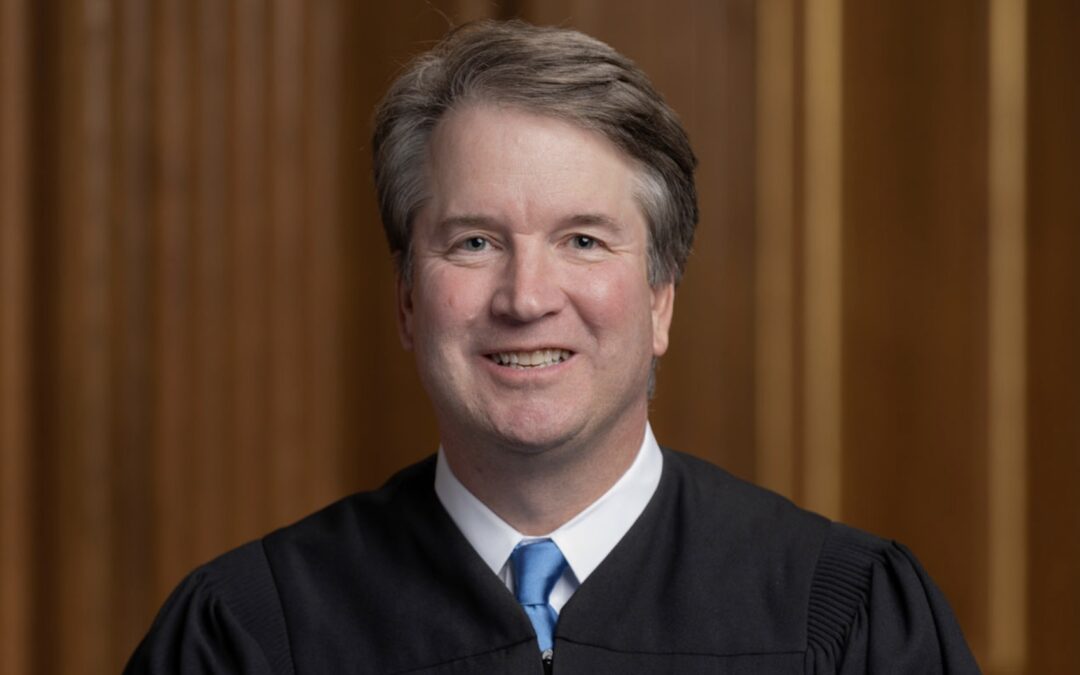 The attempted assassination of Supreme Court Justice Brett Kavanaugh is the logical and predictable result of compounding threats against the judicial branch by Democrat elected officials and activists, which are still taking place. Unbelievably, there were again demonstrations last night at Kavanaugh’s home.

Who can forget the disgrace of the Kavanaugh hearings when members of the Senate and their media allies egged on disruptions of the hearings by left-wing activists and embraced 11th-hour allegations by Christine Blasey Ford about what Kavanaugh supposedly did in high school, not to mention the wild accusations of gang rape by miscreants like Michael Avenatti, who now sits in prison?

Apparently having no shame, New York Senator Charles Schumer continued the assault on our Constitutional processes by threatening Justices Kavanaugh and Gorsuch on the steps of the Supreme Court in March 2020.

Our Complaint to the Departmental Disciplinary Committee of the New York Supreme Court seeking Schumer’s disbarment only led us to be told that “no action is warranted at this time.” In July 2020, the Committee actually responded with:

While these comments were certainly concerning, the Departmental Disciplinary Committee is cautious about disciplining attorneys, whether local attorneys or pubic officials for comments that may be protected by the First Amendment.

So threats against Supreme Court Justices that are part of a larger campaign — actually a slow motion coup d’etat against the judicial branch — are covered by the First Amendment?

This larger campaign includes proposals for “court packing,” the leak of the draft abortion decision, illegal demonstrations at the homes of judges, the vile and bigoted messaging that is present at these protests, and the support for violence to achieve political ends by elected officials, including President Biden.

We’ve seen a mass assassination attempt in 2017 of Republican members of Congress by a supporter of Bernie Sanders and the 2020 riots which cost up to $2 billion in property damage and dozens of lives for which Antifa and Black Lives Matter have faced few consequences. In fact, Black Lives Matter flags now fly from US embassies all over the world.

America has survived for over 200 years because of Constitutional limits on government, including the separation of powers. The Left understands this, and that is why they have targeted the judicial branch for destruction.