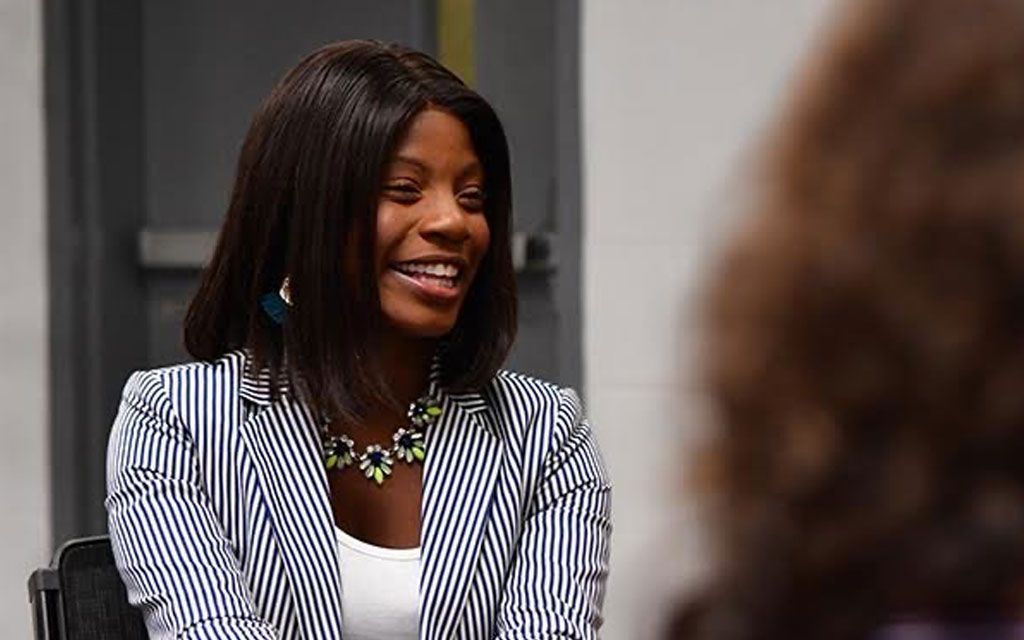 The U.S. Department of Veterans Affairs Office of the Inspector General (VAOIG) has launched an investigation into whether Charmain Bogue, Executive Director of the Veterans Benefits Administration’s Education Service, “violated applicable conflict of interest laws or regulations concerning her official duties and her spouse’s business interests.”

Senator Charles Grassley (R-IA) was made aware of the investigation by VA Inspector General Michael Missal in a May letter, a copy of which was recently released and can be viewed here.

Now nine months after NLPC’s initial research and four months after Senator Grassley’s questions, several agencies have responded, but not the VA. It needs to explain why it has apparently taken no action on this matter.