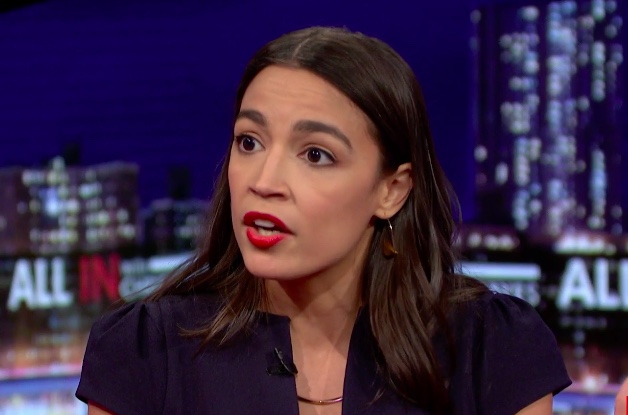 NLPC’s 2019 complaint alleged that AOC and company failed to properly disclose hundreds of thousands of dollars in fundraising expenses and violated campaign contribution limits by using Chakrabarti’s Brand New Congress LLC to essentially operate her campaign without disclosing and itemizing campaign expenses over $200 as required by law. Instead, almost a million dollars were disclosed simply as “strategic consulting.”

In a February 23, 2022 letter to NLPC, the FEC simply stated that it dismissed the complaint a month earlier without giving a reason, although it promised to do so at an unspecified future date.

“This appears to be a scheme to spend hundreds of thousands to elect ‘progressive’ candidates without any of the required disclosure for any expenditure of $200 or more,” Flaherty added.

“It is outrageous that the FEC would dismiss NLPC’s complaint that even former FEC Commissioners have indicated raise civil if not criminal violations,” said Paul Kamenar, NLPC’s counsel who filed the lawsuit. “We look forward to prevailing in court.”

Click here to read the lawsuit, which includes the original FEC Complaint as an exhibit.