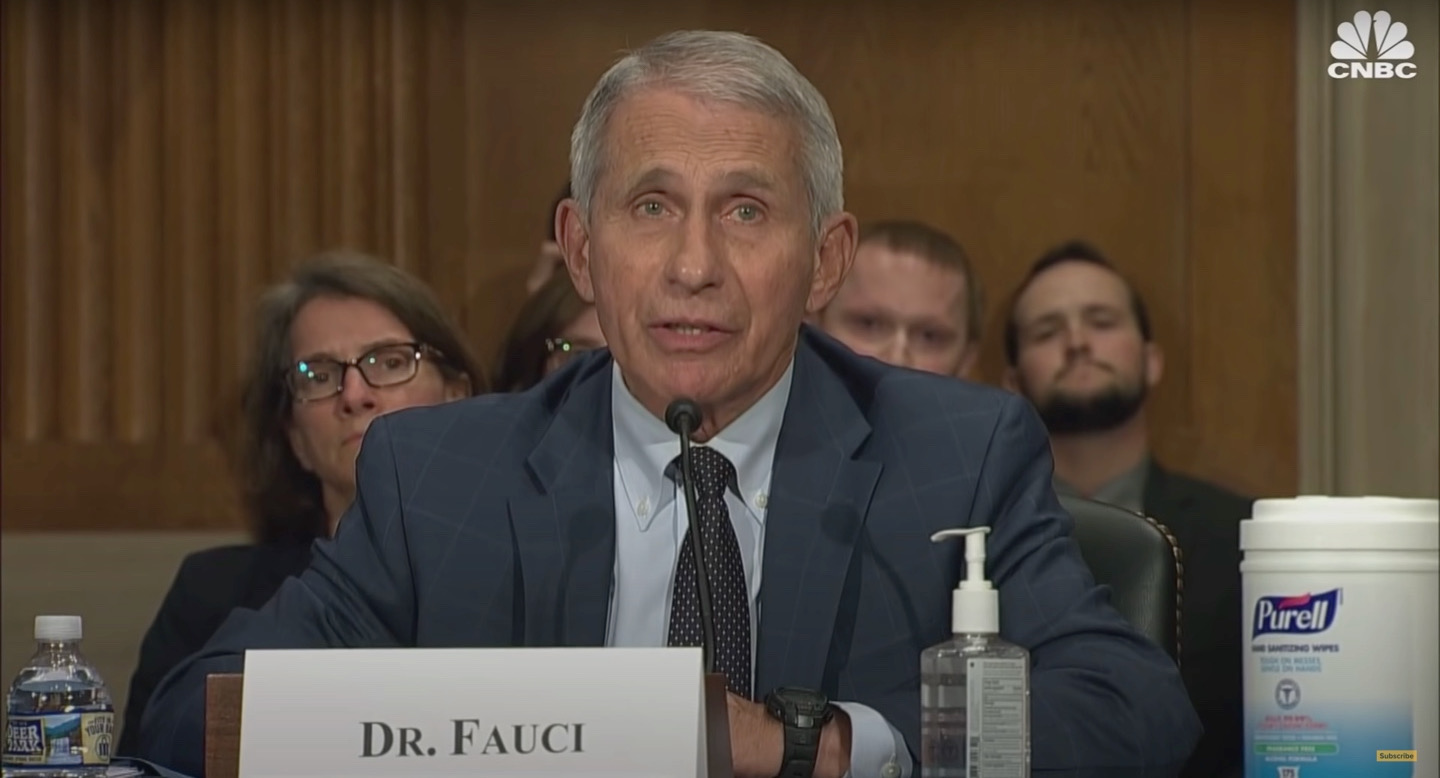 Did Dr. Anthony Fauci lie when he testified to Congress about “gain of function” research, funded by the agency he leads — the National Institute of Allergy and Infectious Diseases — that allegedly occurred in the notorious Wuhan laboratory that many believe produced COVID-19?

Reporter Fred Lucas of The Daily Signal chronicles the work our Paul Kamenar is doing to uncover what Fauci really knew, and whether he lied under oath under questioning from Sen. Rand Paul, in a piece published today. In an interview, Kamenar examines the perjury question:

The contention between Paul, a Kentucky Republican, and Fauci, director of the National Institute of Allergy and Infectious Diseases, might boil down to differing definitions of what experts call “gain of function” research.

“This is definitely a valid issue for Sen. Paul to raise. However, the Justice Department might decline further action if they determine there is some debate on whether the ‘gain of function’ term has various interpretations to it,” Paul Kamenar, counsel for the National Legal and Policy Center, told The Daily Signal in a phone interview.

The National Legal and Policy Center, a watchdog group, is seeking information from the federal government about National Institutes of Health grants to the nonprofit EcoHealth Alliance, which then gave almost $600,000 to the Wuhan Institute of Virology in Wuhan, China, from 2014 through 2019…

Fauci’s assertion last week about running the nonprofit’s use of taxpayers’ money through the parent agency should be verifiable through a Freedom of Information Act request filed by the National Legal and Policy Center, Kamenar said…

“If documents we have requested show that the gain of function [research] wasn’t judged up and down the chain, then Dr. Fauci could be in some trouble,” Kamenar said.

Read the full story at The Daily Signal. 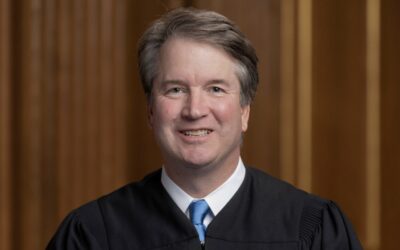 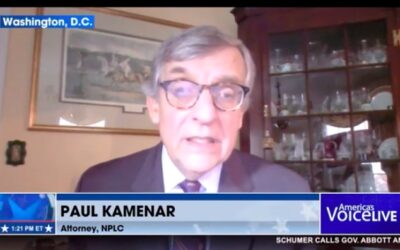