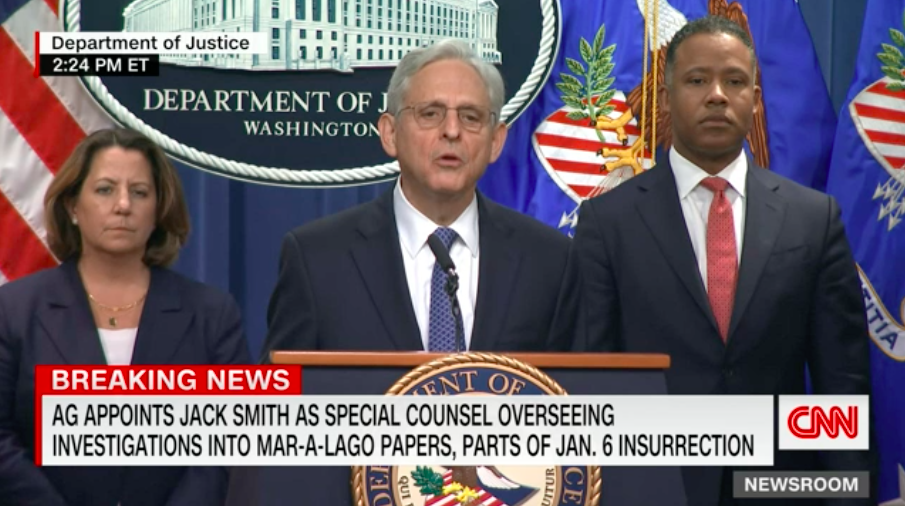 Attorney General Merrick Garland’s appointment of Jack Smith, a former Assistant U.S. Attorney, to investigate and prosecute any violations relating to efforts to challenge the electors on January 6 and the handling of classified documents at Mar-a-Lago, raises a serious question of whether he is properly appointed under the Appointments Clause of the Constitution as a principal officer requiring appointment by the President and confirmation by the Senate as are other U.S. Attorneys.

Even if he is an inferior officer unlike other U.S. Attorneys, Congress not only did not give the Attorney General authority to appoint such a powerful person, it also specifically let the Independent Counsel Statute sunset after Ken Starr’s investigation of Bill Clinton was completed. Attorney General Janet Reno’s promulgation the next day of these spurious Special Counsel regulations is constitutionally suspect.

While NLPC made a similar challenge to the constitutionality of the appointment of Special Counsel Robert Mueller, III, also a former prosecutor, in the Russiagate investigation on behalf of a former aide to Roger Stone who was called before the grand jury, the Supreme Court never ruled on that issue. The D.C. Circuit did in 2019, but did not address the issue of whether mere Justice Department regulations can authorize the Attorney General to wield such an appointment power right after Congress failed to reauthorize the Independent Counsel statute, thereby ducking the Major Questions Doctrine that agencies cannot issue regulations on major questions where Congress has failed to speak on the issue. At least Attorney General William Barr appointed John Durham, a sitting U.S. Attorney, as a Special Counsel to investigate Russiagate and the Steele Dossier, thereby avoiding the issue.

“Those within the sights of this new Special Counsel, if subpoenaed or indicted, should challenge his authority all the way to this Supreme Court, which has a newfound respect for the Major Questions Doctrine,” said Paul Kamenar, NLPC’s counsel, who also argued the case against Robert Mueller in the courts. “The Supreme Court recently invalidated CDC’s Covid eviction moratorium rule and EPA’s rule on Greenhouse Gas (GHG) emissions because they were not authorized by Congress.” 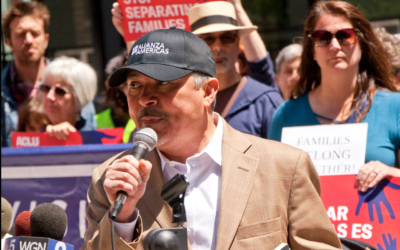 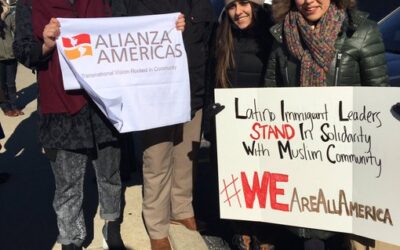