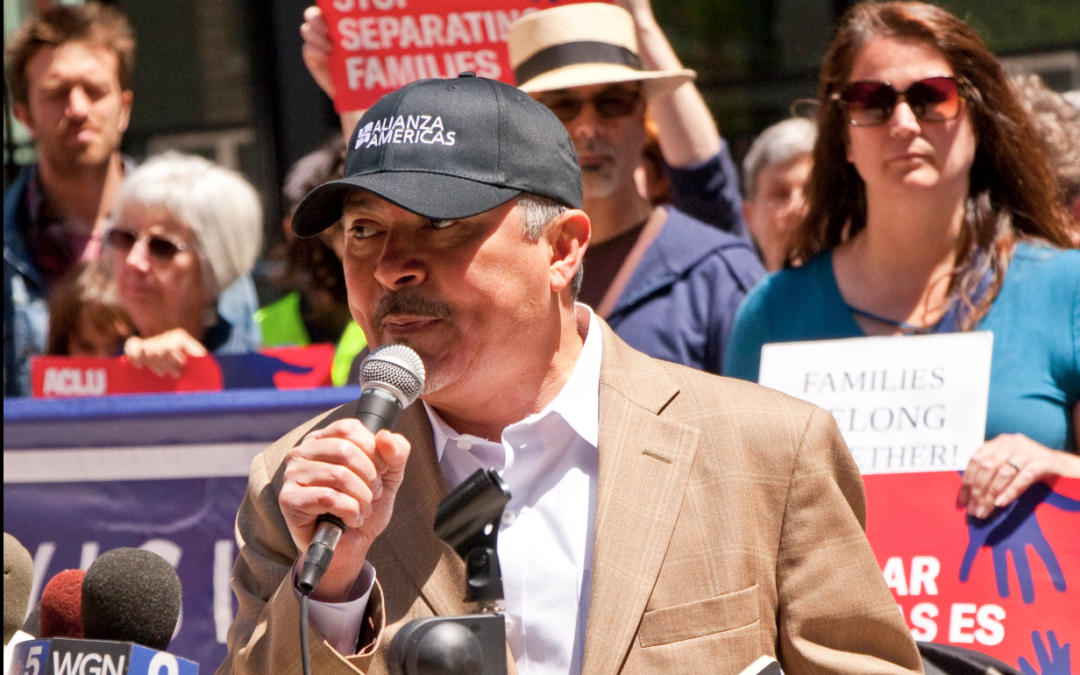 NLPC today filed a Complaint with the Internal Revenue Service against Alianza Americas, a pro-immigration group funded by George Soros-related organizations. The Complaint alleges that Alianza engaged in extensive lobbying of Congress, in violation of its 501(c)(3), tax exempt status.

Alianza was in the news most recently when it filed a class action lawsuit against Florida Governor Ron DeSantis for sending a group of illegal aliens to Martha’s Vineyard, Massachusetts.

The complaint was prompted by a story published by the Washington Examiner about a complaint filed by several Republican legislators with the Inspector General of Health and Human Services. Lawmakers asked for an investigation into whether the group illegally lobbied with government grants which is a criminal violation by meeting with members of Congress to change the immigration laws to favor migrants.

“Besides possible illegal lobbying, NLPC is calling on the IRS to investigate the group and its leadership for certifying under penalty of perjury that they do not engage in any lobbying activities at all,” said Paul Kamenar, counsel to NLPC who drafted and filed the complaint.

Click here for a Washington Examiner story about the Complaint.