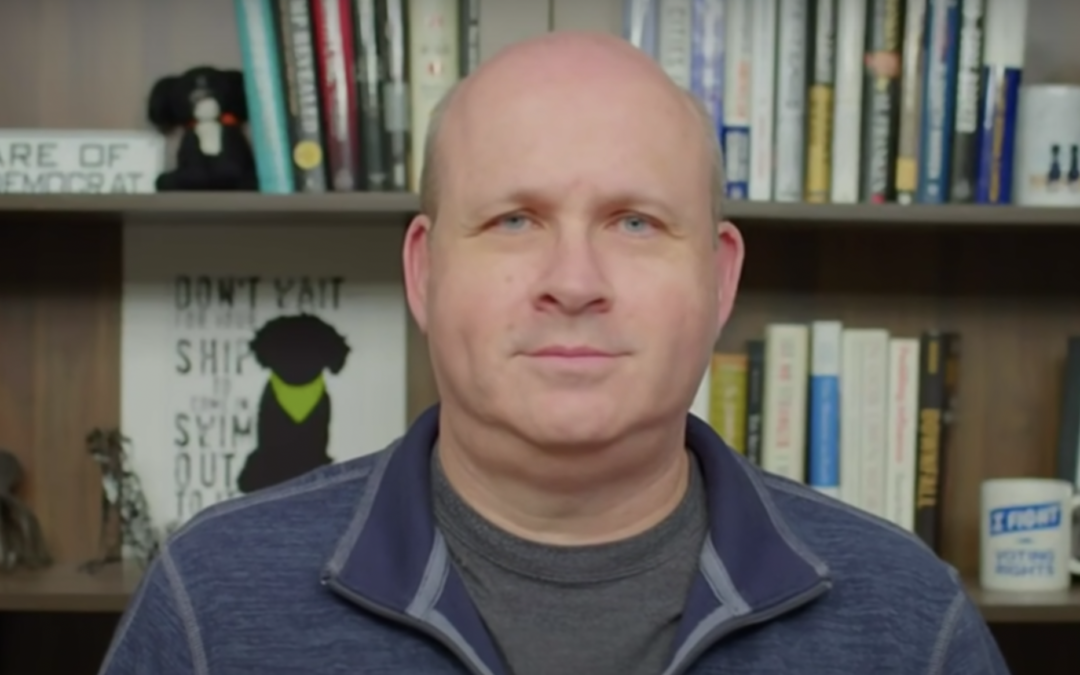 According to an April 18 Washington Examiner article by Andrew Kerr:

Black Lives Matter PAC siphoned away almost all of its cash reserves during the first three months of 2022, with the largest chunk of funds going to a firm owned by a BLM board member.

BLM PAC ended March with just $19,750 in the bank after raising $80,000 and spending $116,000 during the first quarter, according to a filing submitted to the Federal Election Commission on Friday. The group has burned through nearly 94% of its available cash reserves since the start of 2021, when it controlled a $305,000 war chest.

Bowers Consulting Firm, a company run by BLM board member Shalomyah Bowers, was the highest-paid BLM PAC vendor during the first quarter of 2022, having received $45,000 from the PAC for “strategic consulting services.”

“BLM PAC’s donors would be surprised to know their contributions are being paid to BLM insiders and consultants rather than electing their favorite candidates for the mid-term elections,” said Paul Kamenar, counsel to watchdog group the National Legal and Policy Center.