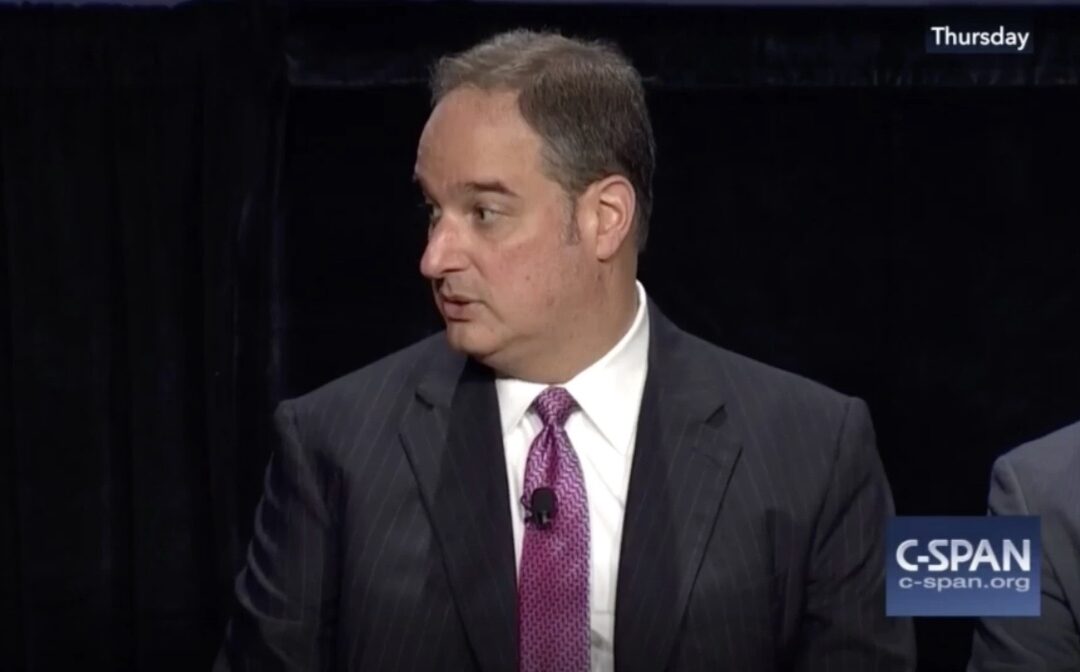 The indictment charges that Grossman, a partner in politically powerful law firm Perkins Coie, which represented the DNC and the Hillary Clinton Campaign, lied to the General Counsel of the FBI when he told them he was giving them information about Trump’s connection to Russia on behalf of himself and not the Clinton campaign, when in fact he billed the campaign for the meeting and later testified before Congress that his FBI meeting was on behalf of the Clinton campaign.

“Justice is finally being served by Special Counsel Durham’s indictment against a Hillary Clinton operative in exposing the Russia Hoax connection to the Trump campaign,” said Peter Flaherty, NLPC’s Chairman. “Just as NLPC urged jail time for FBI attorney Kevin Clinesmith indicted by Special Counsel Durham and convicted for altering a CIA email to obtain a surveillance warrant on Trump campaign aide Carter Paige and sought his disbarment, NLPC will make sure Hillary’s lawyer also gets punished in court and by bar authorities,” said Paul Kamenar, counsel to NLPC.