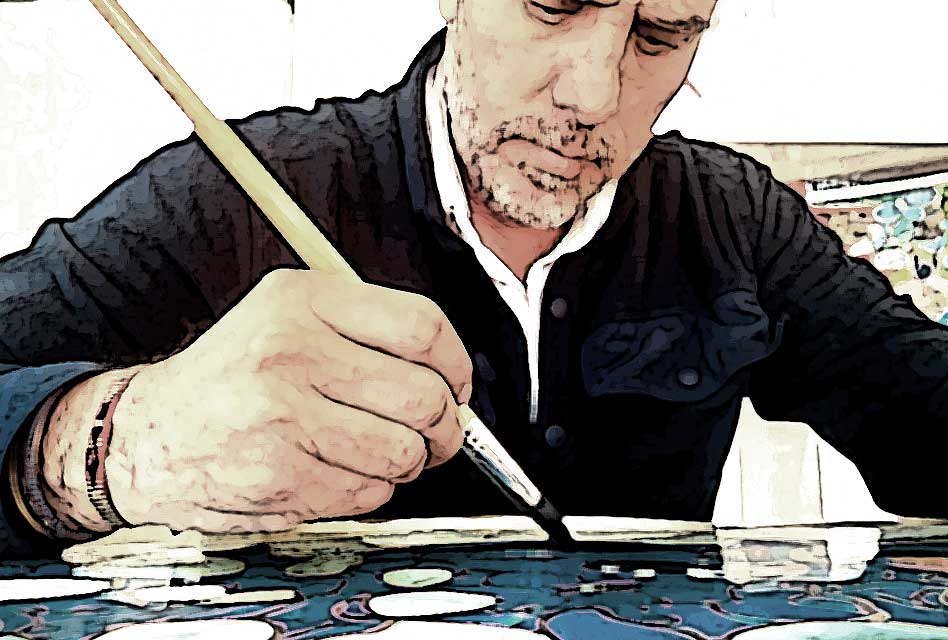 Casey Michel writes for The Atlantic that Hunter Biden‘s secretive art shows, which are supposed to be sometime soon but dates haven’t been disclosed (only the privileged know!), are clearly vehicles to extend the “access business” that the President’s son has practiced for many years now.

As NLPC has previously reported, Michel points out that the younger Biden expects to sell many of his pieces for well into six figures — prices that only the world’s top artists can reap.

This is a situation without modern precedent: A presidential family member is bartering something intangible, something without any intrinsic value whatsoever—except the undeniable value of the painter’s last name. He’s selling abstract, two-dimensional images, and charging tens or even hundreds of thousands of dollars, while potentially hiding the identity of the people he’s selling them to.

That opacity may be problematic given the people involved in this gambit, but it’s not unusual for the multibillion-dollar global art and auction markets. To the contrary, it’s the norm. As one pro-transparency activist recently said, “[The art market] is often called … the largest unregulated market in the world.” Unsurprisingly, this lack of regulation has attracted widespread criminal activity. Over the past decade, the industry has exploded into one of the world’s most popular conduits for the anonymous, unchecked laundering of dirty money into legitimate assets…

Though other industries—banking, shell-company providers, and the like—now face a complex web of rules and regulations designed to block dirty money, the American art industry remains completely exposed to any comers. As the New York Times recently summed, “Buyers typically have no idea where the work they are purchasing is coming from. Sellers are similarly in the dark about where a work is going.”

Hunter may not have found a mid-life career shift that better fit his skill-set than this gig, but Michel writes that it creates “an ethics minefield for the White House.”