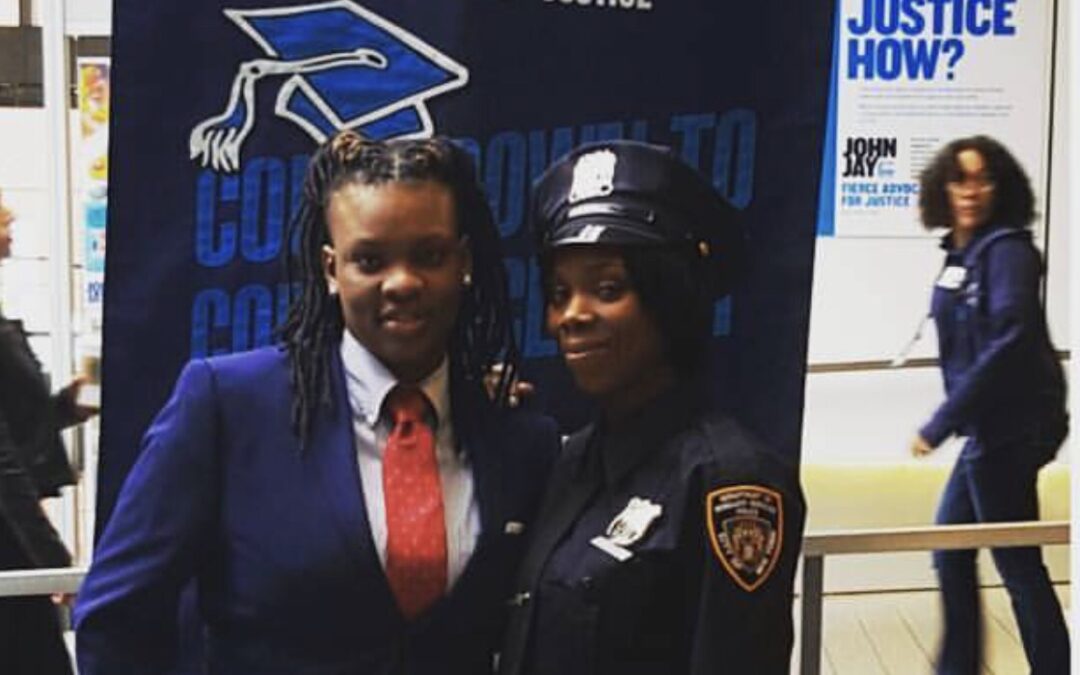 With violent crime spiking all across America, left-wing billionaire George Soros is energetically pouring gasoline on the fire.

For the last several years, billionaire philanthropist George Soros has been quietly financing a revolution in criminal justice reform, doling out tens of millions of dollars to progressive candidates in district attorney races throughout the country amid movements to abolish bail and defund the police. …

“George Soros has quietly orchestrated the dark money political equivalent of ‘shock and awe,’ on local attorney races through the country, shattering records, flipping races and essentially making a mockery of our entire campaign finance system,” said Tom Anderson, director of the Government Integrity Project at the National Legal and Policy Center in Virginia. …

“I don’t think we’ve ever seen anything like this where federal election level money and resources are brought to bear and coordinated to effectively flip local level races where campaign finance restrictions make it almost impossible to counter,” said Anderson, adding that conservative opponents are hamstrung by local campaign finance laws that Soros doesn’t have to abide by because he is using independent expenditures and not directly coordinating with the campaigns.

Critics say the policies of Soros-funded DAs, which have included abolishing bail and, in the case of Chicago, placing hundreds of violent criminals on electronic tracking systems, have led to a spike in crime throughout the country. According to the FBI’s annual Uniform Crime Report released in September, the country saw a 30 percent increase in homicides in 2020 — the largest single-year spike since they began recording crime statistics 60 years ago. The report also saw a 24 percent decrease in arrests across the country. …

Now we’ve learned Soros has been funding institutions of higher learning that specialize in educating individuals for careers in law enforcement.

Left-wing billionaire George Soros has pumped more than $500,000 into the New York City college that serves as a breeding ground for woke district attorneys.

The Dem donor’s charities have funded research and financed programs and a workshop at CUNY’s John Jay College of Criminal Justice in Manhattan, according to public records reviewed by The Post.

Tom Anderson, director of the Government Integrity Project at the National Legal and Policy Center in Virginia, said Soros’ team uses cash to throw money into institutions “and make a massive impact that no one realizes that they’re making.”

John Jay, a traditional training school for cops, is home to the Institute for Innovation in Prosecution, which pushes the controversial progressive ideas adhered to by Democratic District Attorneys such as Manhattan’s Alvin Bragg, Chicago’s Kim Foxx and Los Angeles’ George Gascon, who have pushed for lighter sentences or the downgrading of serious criminal charges even as crime soars.

Soros is essentially orchestrating a multi-level guerilla warfare style campaign, placing large sums of dark money in places calculated to get the biggest bang for his buck. This allows him to influence a maximum number of political campaigns with a minimum amount of manpower and resources other than money and airtime.