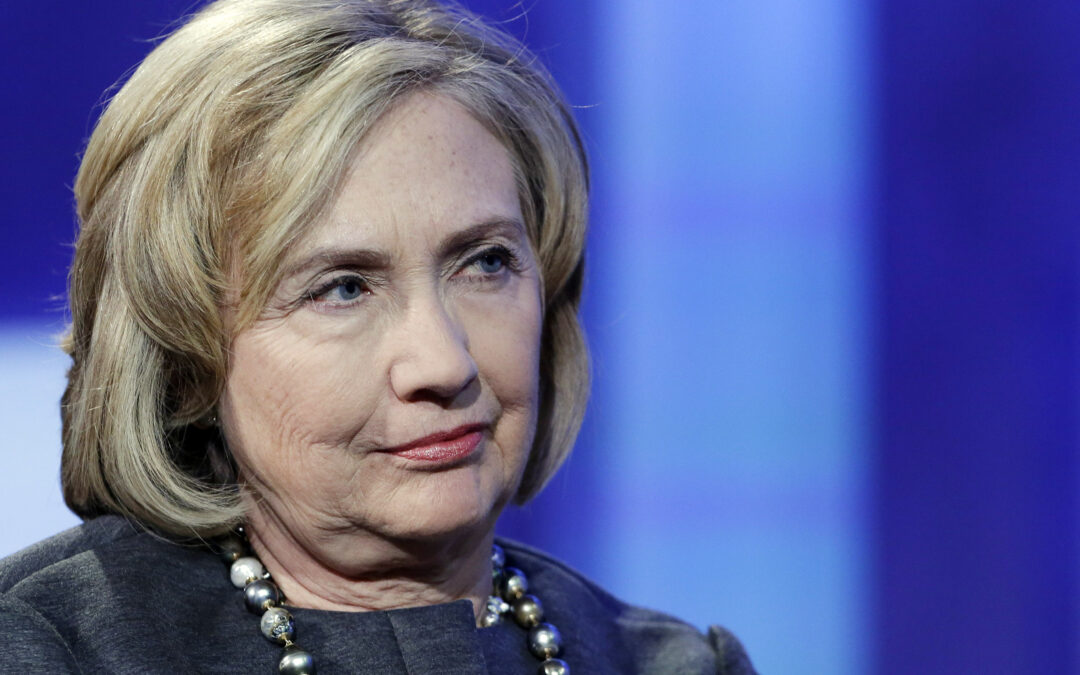 Earlier this week Andrew Kerr in the Washington Examiner detailed expenditures still being made from Hillary Clinton’s 2016 presidential campaign fund. From the article:

The failed Democratic presidential candidate has used her leftover campaign funds to provide a steady stream of payments to some of her top aides since former President Donald Trump’s upset victory nearly six years ago. The Clinton campaign has spent about $50,000 every quarter since the start of 2019, most of which has gone toward consulting and storage costs. With less than $60,000 remaining in its coffers as of June 30, the Clinton campaign gravy train is on track to be all dried up by the end of the year.

“Hillary’s doling of out leftover cash from her losing 2016 campaign to former staffers for questionable services allegedly rendered years later is highly irregular, if not illegal,” said Paul Kamenar, counsel to the conservative ethics watchdog group National Legal and Policy Center. “And why is she spending $169,000 in storage fees? To store useless Hillary campaign posters and buttons?”

Read the full story at the Washington Examiner. 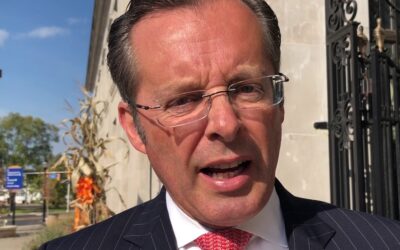 Mayor of Unilever's US Home: Ben & Jerry's/Israel Solution a 'Cop-Out'