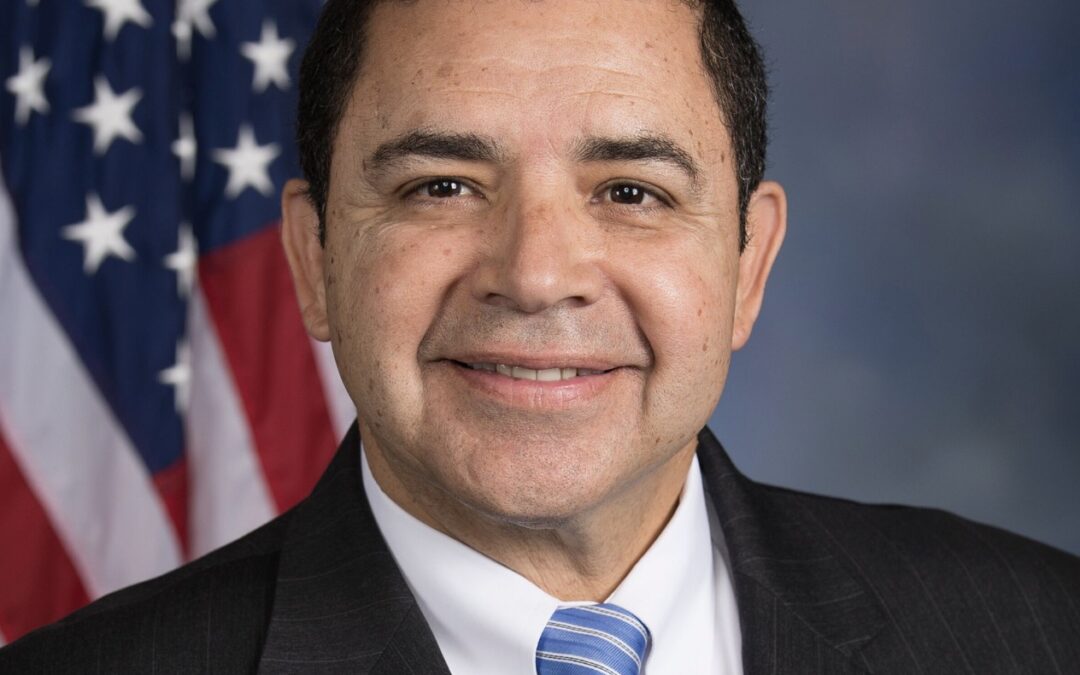 Last week’s FBI raid of the home and office of Rep. Henry Cuellar (D-TX) most certainly has its roots in the scrutiny of a 2013 junket to Azerbaijan by ten members of Congress.

Although the House Ethics Committee, chaired at the time by then-Rep. Charles Dent, did its best to whitewash the trip by finding no violations of House rules, it did make a referral in 2014 to the Justice Department. Although Cuellar was not one of the junketeers, it appears the Justice Department launched a wide-ranging investigation into links between Azerbaijan businessmen and government officials and members of Congress. Cuellar is chairman of the House Azerbaijan Caucus.

The Ethics Committee declined to act even though it received a damning report from the Office of Congressional Ethics (OCE). According to the OCE report, the junket purported to be sponsored by nonprofit groups, but was actually paid for by SOCAR, the state oil company of Azerbaijan.

OCE apparently acted in response to a July 2014 story in the Houston Chronicle describing the trip. In addition to SOCAR, BP, ConocoPhillips and KBR also helped to pay the costs of the event, estimated at $1.5 million. Those costs reportedly included $100,000 for hotels, $75,000 for food and entertainment, and $1.2 million for travel and other expenses.

The Chronicle’s revelation of SOCAR’s role was based on original research by Tom Anderson, director of NLPC’s Government Integrity Project. Tom also provided the Chronicle with information on how nonprofit organizations were apparently used as fronts to launder the prohibited corporate funding. When sponsoring Congressional travel, nonprofit leaders must certify under oath that they have not received money from corporations that lobby Congress. Unlike House rules violations, lying under oath is criminal.

How this played out is explained in an article in The Intercept on January 21, 2022 by Ryan Grim and Lee Fang:

In January 2013, Cuellar and his spouse flew to Turkey and Azerbaijan on a trip sponsored by an entity calling itself the Turquoise Council of Americans and Eurasians, according to congressional disclosure reports. The trip for the Cuellars cost just south of $20,000 and was approved by the House Ethics Committee.

Kemal Oksuz, listed as Turquoise Council president, told the Ethics Committee that no foreign money paid for the trip, according to disclosures, but that claim is questionable given events that unfolded not long after.

In 2018, Oksuz pleaded guilty to concealing the fact that a separate congressional trip in May 2013 to Azerbaijan had been funded by a foreign government; he was sentenced in 2019. Oksuz had claimed that the trip in question was paid for by the Turquoise Council and the Assembly of the Friends of Azerbaijan, both of which purport to promote regional and transnational cooperation. In truth, the trip was paid for by SOCAR, the State Oil Company of Azerbaijan Republic, a wholly owned national oil and gas company.

Court documents show that Oksuz wired $750,000 from SOCAR in order to organize travel for 10 House members and their staff to Azerbaijan. (Cuellar did not go on this second trip.) Prior to this deposit, the Assembly of the Friends of Azerbaijan, one of the nonprofits involved in the travel scheme, had only $283.15 in its checking account.

Azerbaijan is a country in central Asia. It is ruled by strongman Ilham Aliyev, who heads one of the most corrupt governments on earth. It is no mystery what SOCAR wanted from Congress. A partner with the National Iranian Oil Company (NIOC) in the huge Shah Deniz gas field, it successfully sought an exemption from Iran sanctions.