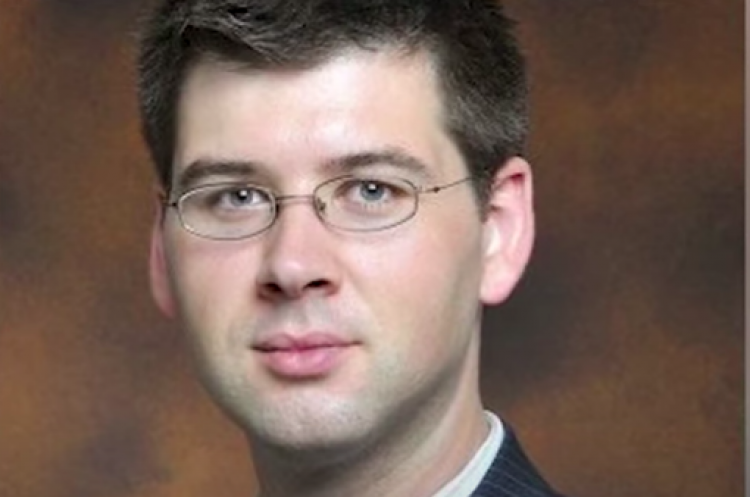 Ex-FBI lawyer Kevin Clinesmith, who doctored an email to justify spying on a Trump campaign advisor, has been restored to “good standing” by the District of Columbia Bar Association, even though he is still on probation.

In August 2020, Clinesmith pled guilty to altering a CIA email that was presented to a Foreign Intelligence Surveillance Act (FISA) court to support the surveillance warrant on Trump campaign advisor Carter Page.

On September 10, 2020, NLPC filed a disbarment action against Clinesmith with the D.C. Bar.

Now the Bar has reportedly restored him to “good standing” without ascertaining whether he has met the requirements of his sentence.

According to an in-depth report on the bar’s action by Real Clear Investigations:

Before quietly making that decision, however, records indicate the bar did not check with his probation officer to see if he had violated the terms of his sentence or if he had completed the community service requirement of volunteering 400 hours.

This is only the latest act of mercy for Clinesmith, who escaped jail time over NLPC’s objections. NLPC filed a sentencing memorandum with the court calling upon the judge to incarcerate Clinesmith. The government requested a three-to-six-month prison sentence. Instead, U.S. District Judge James Boasberg sentenced him to community service and imposed no fine.

In its memorandum, NLPC argued that the judge should reject Clinesmith’s plea that he be given probation because he had suffered enough, and his wife was expecting their first baby. Judge Amy Berman Jackson rejected a similar plea by attorney Alex van der Zwaan, the first person to be sentenced for a similar crime in Special Counsel Robert Mueller’s investigation in 2018 (and whose wife also was expecting). Judge Jackson sentenced van der Zwaan to 30 days in prison and a fine.

“This was a total miscarriage of justice,” NLPC Counsel Paul Kamenar, who attended the hearing and drafted the sentencing memorandum, said of Clinesmith’s sentence. “Equal justice demanded at least the same sentence for Clinesmith as was given to van der Zwaan, and more, since he held a position of trust.”

NLPC also recommended that any probation include requiring Clinesmith to make a video expressing his remorse, to be shown to all Department of Justice and FBI attorneys in their ethics training as a general deterrence.

Of course, there never would have been a Mueller investigation if Justice Department officials had not orchestrated the false Russian collusion allegations against President Trump. A key event in this frame-up was the fabrication of evidence that was presented to the FISA court in order to allow surveillance of Page.

If Clinesmith had sought to undermine a Democrat president, he would be sitting in jail now, and likely facing disbarment. 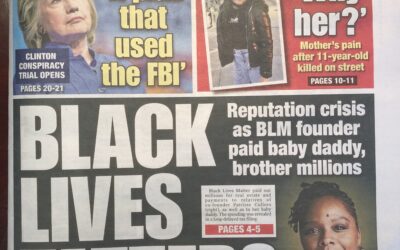 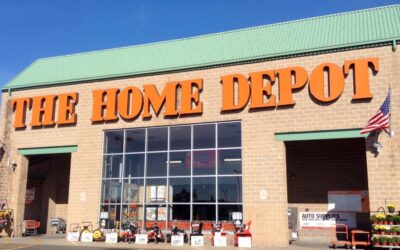 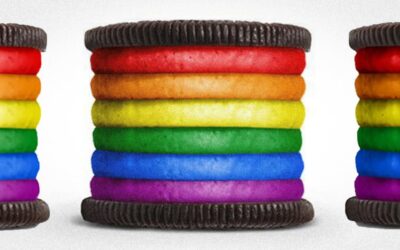