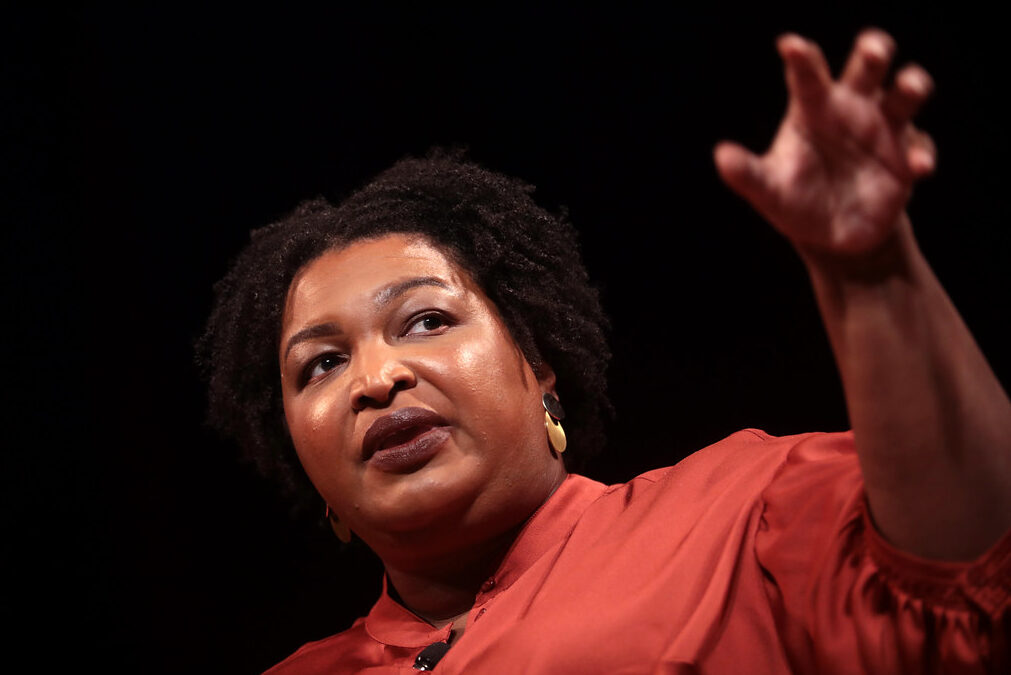 From the Washington Free Beacon by Andrew Kerr:

Washington State is threatening to refer Stacey Abrams’s (pictured above) New Georgia Project for prosecution unless it clarifies what became of its $18.5 million bankroll in 2021. But even that isn’t motivating the embattled charity to open its books.

On Tuesday, Washington’s secretary of state ordered the New Georgia Project to “immediately cease” all fundraising activities until it renews its charitable solicitation license in the state. To do so, New Georgia Project would have to disclose top-line financial information from its 2021 Form 990, which was due to the IRS in November. New Georgia Project strategic communications manager Simran Jadavji brushed off the delay, telling the Washington Free Beacon that the charity’s staff, “including our accountant, are just now returning to work after a much-deserved break for the holidays.”

Paul Kamenar, an attorney with the National Legal and Policy Center, said an independent audit of New Georgia Project’s books is warranted to determine if the charity engaged in any financial impropriety.

“It’s astounding that despite failing to be currently registered as a charity in numerous states, and specifically barred by some from soliciting funds from the public, the New Georgia Project appears to continue to flout the law, subjecting the group to civil fines and penalties,” Kamenar said.