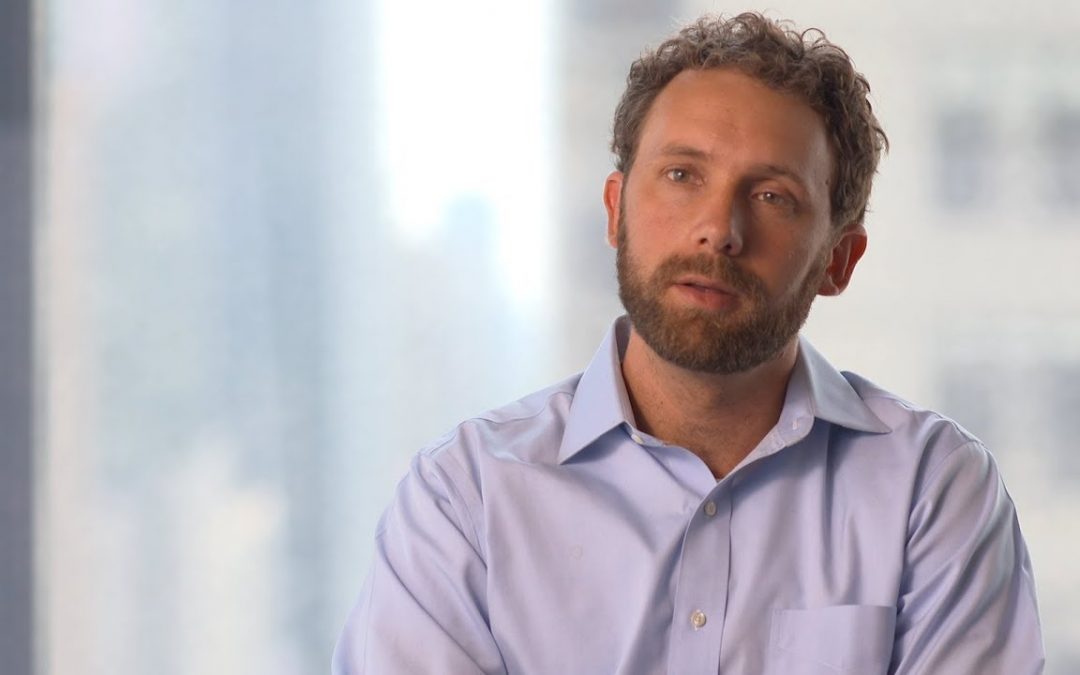 The project was announced by the Biden administration this week.

Walton donated over $300,000 to Joe Biden’s presidential campaign and more than $100,000 to the Democratic National Committee.

Ethics watchdogs said the loan raises questions about whether First Solar’s political connections played a role in the DFC’s decision. The federal financing agency, which was formerly known as the Overseas Private Investment Corporation, has faced criticism in the past for funding projects linked to political donors. The loan also comes nine years after the Obama administration came under fire for approving $3 billion in loan guarantees to the same company—funding that Republican lawmakers alleged the company wasn’t qualified to receive.

“The United States International Development Finance Corporation, formerly known as OPIC, has a history of deals gone bad when mixing taxpayer dollars with politically connected entities like First Solar,” said Tom Anderson, director of the Government Integrity Project at the National Legal and Policy Center. “This agency has a history of favoring entities backed by huge political contributors, like First Solar, by giving them less scrutiny while prioritizing politically connected projects above entities and individuals who are not politically active.”

NLPC reported on First Solar’s project backing from the Obama administration back in 2012.