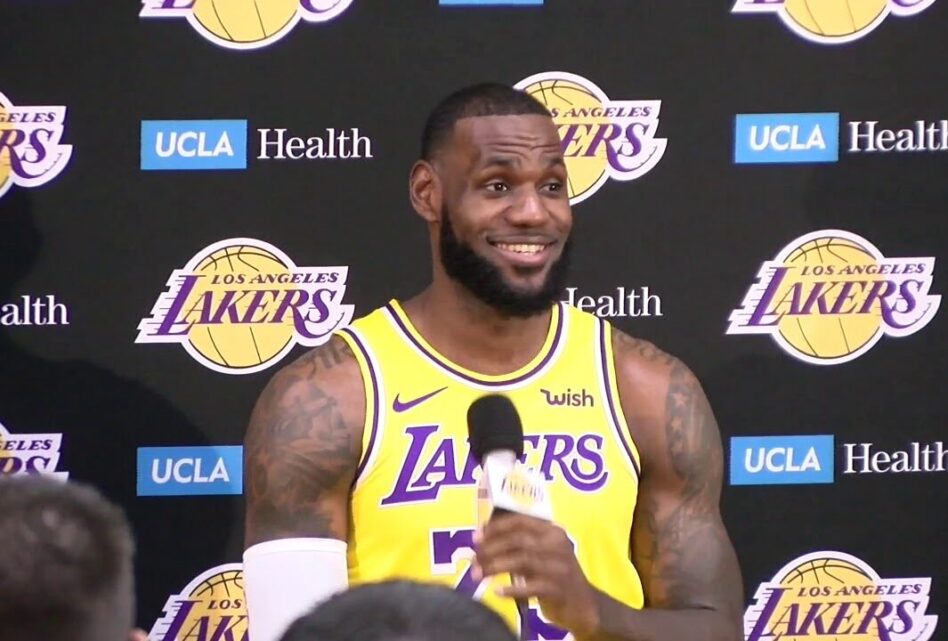 Television rating numbers for the finals championship for the National Basketball Association are coming in, and they reflect the expected mass exodus of viewers that comes as a result of the league’s immersion of itself into “woke” political issues.

This year the championship series features the Phoenix Suns vs. the Milwaukee Bucks. Because last year was unusual due to the COVID-19 pandemic — with the league playing all its games in a “bubble” in Orlando and scheduling its championship in October (with some games up against the NFL) instead of the early summer months — the NBA brass and sports pundits said to disregard its all-time record-low TV viewership in 2020.

But even compared to the last “normal” season of 2019, this year’s finals are dismal. Through three games, viewership is way down. As Daily Caller reports following Sunday night’s Game 3:

According to ProgramInsider.com, the Bucks beating the Suns in game three of the NBA Finals averaged 6.34 million viewers on ABC in the early data.

It’s important to note the final number will rise once all the data rolls in, but it’s still not impressive.

When I look at the numbers for 2021 and compare them to 2019, I find that the NBA Finals tanked again. Game 2 of the Bucks-Suns matchup averaged 9.38 million viewers, down big from two seasons ago (the last season that counted). In 2019, Game 2 between the Raptors-Warriors drew 14.05 million, which itself was an epic tank-job from 2018’s 18.47 million Game 2 equivalent.

It just keeps getting worse.

The Finals in 2017 drew 20 million viewers. They now draw less than half that. The NBA is a damaged product. Broken.

Top NBA personalities like James and Kerr have been liberally vocal on issues such as Black Lives Matter and special treatment for LGBTs, but have remained silent about human rights abuses in China towards Hong Kongers and the Muslim-minority Uyghurs.

Now a study has found that LeBron takes more abuse than any other athlete on Twitter, averaging 336 “hate tweets” a day. And the number of the NBA’s fans has dramatically shrunk.

We told you so. 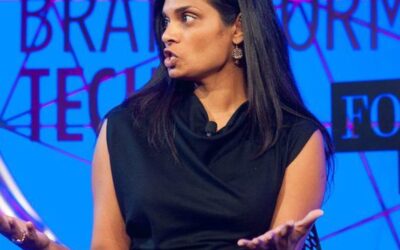