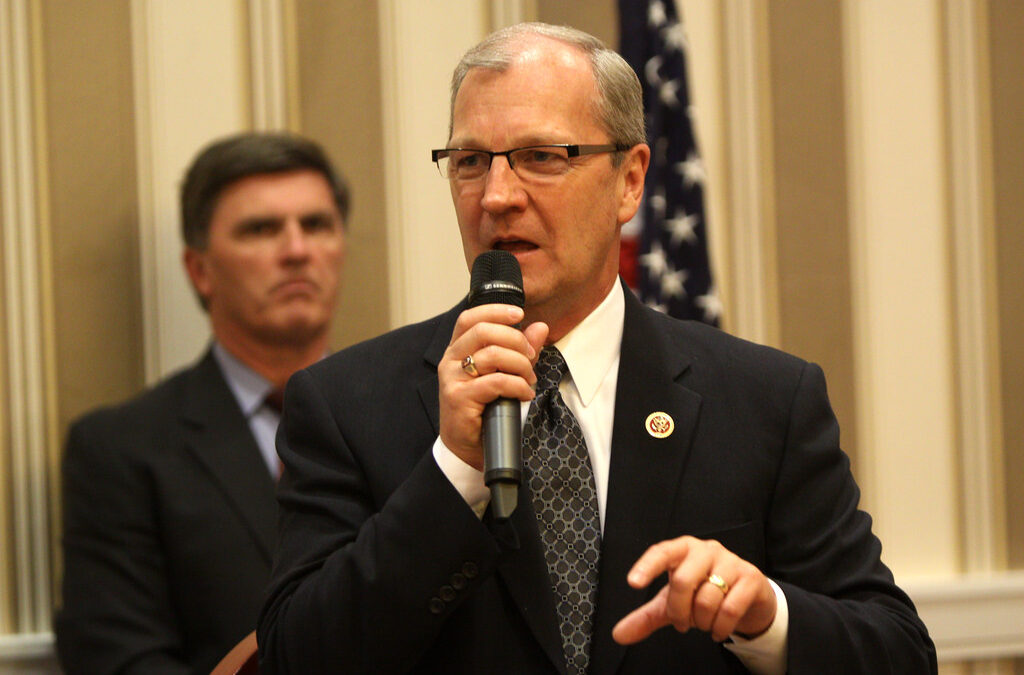 Much of his grilling had to do with the administration’s push with financial institutions and investment firms to employ “Environmental, Social and Governance” (ESG) principles to advance their progressive policies.

Net-zero, by the way Mr. Chairman, means we’re just going to transfer our climate guilt to other people who don’t have a climate conscience. I’d rather set a global goal and hold the real polluters accountable, rather than reducing our economy and putting us at a disadvantage…

Obviously that could force financial institutions to put political and social agendas ahead of their investors and banks and the American economy. Do you think it’s a good idea for private businesses to be forced by a government official to make decisions about where they should or should not put their money jeopardizing jobs in our energy sectors?…

Russia, Venezuela, Saudi Arabia get the benefit of all this. Our President has to call on OPEC+ to help bring the price of gasoline down by increasing production, all while we shut down our own,” said Senator Cramer. “That doesn’t sound like a great strategy. I think you’re wrong.