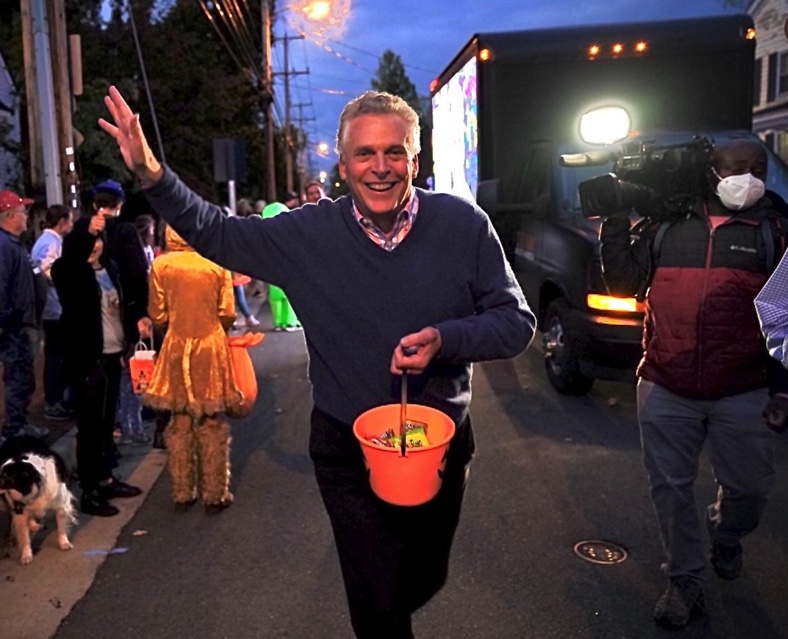 On Friday, NLPC filed a Complaint with the Federal Election Commission against the Virginia gubernatorial campaign of Terry McAuliffe, alleging that it illegally accepted $350,000 from a foreign-owned company called LycaTel.

The Complaint was drafted and filed by NLPC Counsel Paul Kamenar, who pointed out that the $350,000 is one of the largest donations to McAuliffe’s campaign. LycaTel has never before made a contribution in an American election. Federal law prohibits donations from foreign sources to federal, state and local campaigns.

According to the Washington Free Beacon, “LycaTel, a discount calling card provider, boasts a complicated web of offshore businesses and has been the subject of tax-fraud and money-laundering allegations overseas.”

NLPC’s Tom Anderson told the Free Beacon, “McAuliffe probably has one of the most prolific dark money machines in politics but brazenly soliciting and accepting $350,000 from a foreign source is crossing a very bright red line in our opinion.”

Click here to read the Free Beacon story, which includes a link to the Complaint.