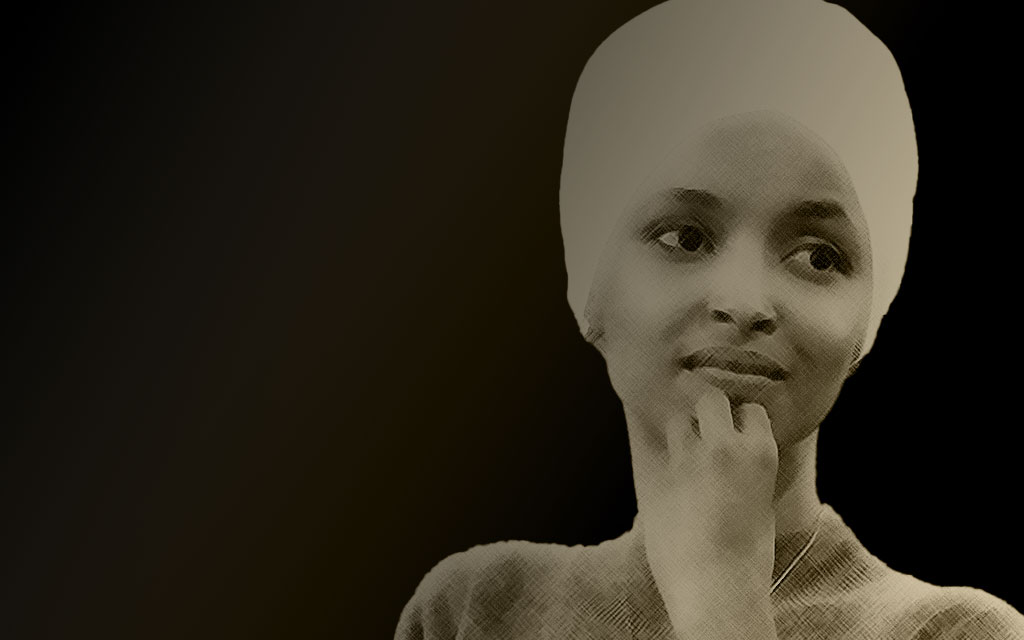 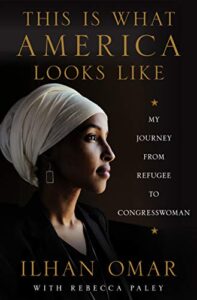 The National Legal and Policy Center (NLPC), filed a seven-page complaint with the Office of Congressional Ethics against U.S. Representative Ilhan Omar for failing to disclose a lucrative book deal she signed in January 2019 in her Annual Financial Disclosure Reports for both 2019 and 2020, the latter which was filed on August 13, 2021.

“Even if Rep. Omar’s book deal was approved by the House Ethics Committee as her spokesman claims, at a minimum, she had to report the book deal as an asset on her disclosure forms and the receipt of any royalties,” said Paul Kamenar, counsel for NLPC who drafted and filed NLPC’s complaint.

NLPC also has pending a complaint against Rep. Omar with the Federal Election Commission for allegedly using her campaign funds for personal use to pay travel expenses for her then boyfriend, Tim Mynett, who ran her campaign. She later married him and discontinued using his consulting company under pressure from NLPC’s complaint.

NLPC’s complaint was first reported at The Daily Caller.

Did Afghanistan’s President Flee w/ $Million$ from US Taxpayers?