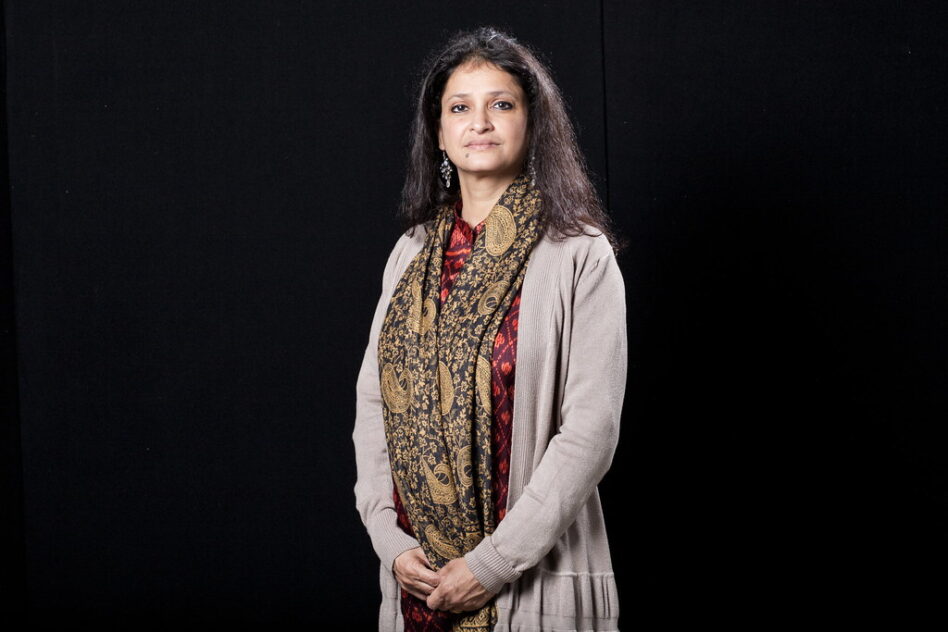 Isabel Vincent wrote a piece over the weekend covering the complaint we filed with the IRS against the Ben and Jerry’s Foundation and Executive Anuradha Mittal.  What we uncovered in our research was documented evidence in official organization 990’s showing large amounts of money funneled from Ben and Jerry’s into Mittal’s think tank the Oakland Institute.

Our contention is simple:  Mittal shouldn’t be allowed to personally benefit from grant money under her authority at Ben and Jerry’s.  This is due to Ben and Jerry’s 990 filings showing Mittal was a board member going back to 2012, maybe earlier, and had a leadership role-as a member of the board- in that organization every year to present day.  This we feel makes her a disqualified person under IRS rules.

We feel the five-year look-back window mentioned in the IRS regs makes Mittal’s Oakland Institute an ineligible recipient of Ben and Jerry’s Foundation money.  This is because Mittal is not only the founder and chief officer of the Oakland Institute, but she is the only salaried employee of the think tank since its inception, according to 990 records.

We’re now looking into the Oakland Institute’s records as our current research is showing there are large un-itemized expenditures missing that the IRS requires when certain expenditures related to salary and employment are disbursed.