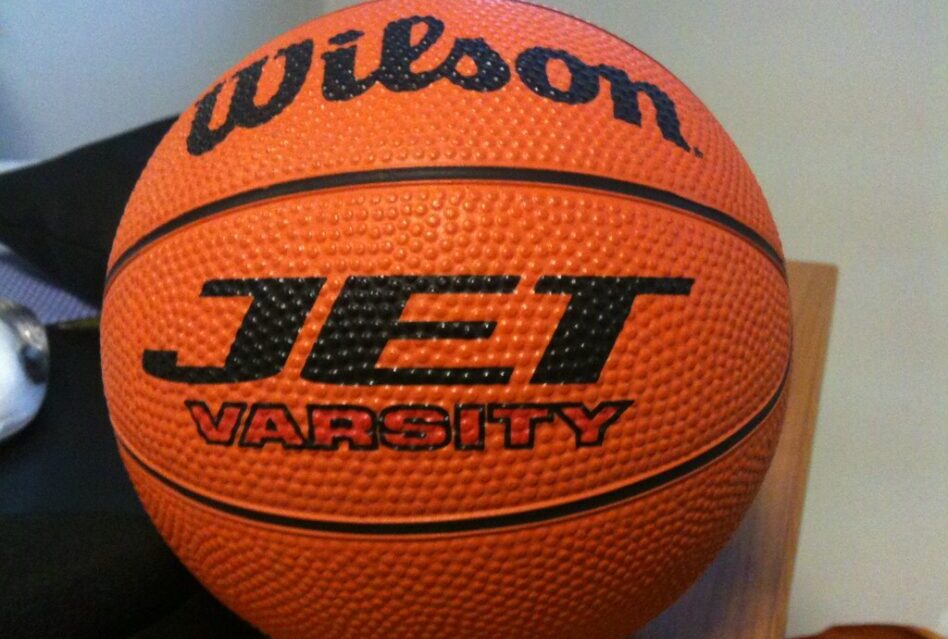 After a couple years of criticism about its subservience to China to access its fanbase and manufacturing — while taking a public relations beating in the United States for its social justice warriorship that has been reflected in poor television viewership — the NBA has doubled-down in prioritizing its relationship with the communist-controlled Far-East business world.

Chuck Ross of the Washington Free Beacon reported earlier this week that a common name known to sports enthusiasts as maker of apparel and equipment — Wilson — has the contract to make the NBA’s game balls. However, the very American-sounding company’s parent, Amer Sports, was acquired in 2019 by Chinese-owned Anta Sports.

Ross notes that the league also sells Anta’s shoes on its website, and the Chinese apparel maker also sources its cotton from the Xinjiang region, where Uyghur slave labor is utilized. More from his story:

The NBA has faced a drumbeat of criticism over its silence on China’s human rights abuses. While many of its superstars have defended social justice protests in the United States, the league has been largely quiet regarding China’s crackdown on pro-democracy protesters and its alleged use of slave labor.

The bipartisan Congressional Executive Commission on China recently called on the NBA to cut ties with Anta and other Chinese apparel companies over their use of labor from Xinjiang, where the Chinese government has forced more than one million Uyghurs into internment camps. Anta and the other targeted companies have sneaker endorsement deals with more than a dozen NBA players…

[Wilson’s] basketballs are made in China, though it is unclear whether any materials are sourced from Xinjiang….both Wilson and the NBA see China as the league’s most lucrative foreign market…One Wilson executive said after the deal with the NBA was struck in 2019 that the company’s growth will come from overseas, particularly China.