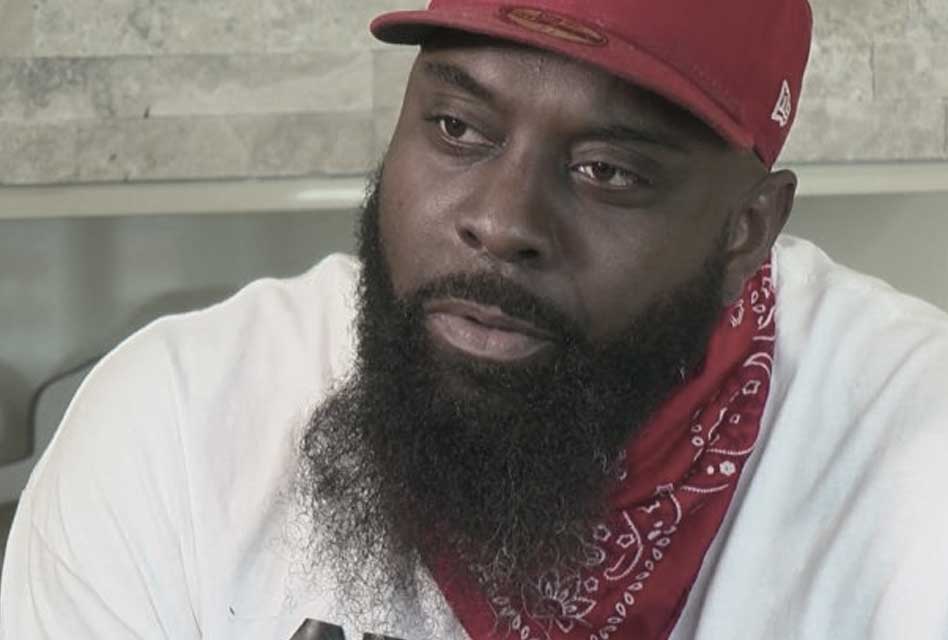 Local chapters of the Black Lives Matter Global Network Foundation are training their fire on the national organization, after it was revealed that recently departed co-founder Patrisse Cullorspurchased million-dollar properties in white neighborhoods, raising suspicions about the BLMGNF’s spending practices and the “Marxist” Cullors’s hypocrisy.

Some local BLM chapters have formed a coalition that they call BLM 10 Plus, which are uniting under statements that seek greater accountability from the parent nonprofit.

According to a report from the Daily Mail over the weekend, the father of Michael Brown — who was shot by a police officer in Ferguson, Mo. in 2014 — has expressed support for BLM 10 Plus’s goal to get to the bottom of Cullors’s purchases of homes in California and Georgia valued collectively at more than $3 million, as well as the management of BLMGNF’s millions that it has taken in since the death of George Floyd last year.

“The number of chapters that have aligned in support of our statement has nearly doubled,” said a BLM 10 Plus statement issued on Friday, to which Michael Brown Sr. lent his name. “Some of these chapters have made their own statements echoing not only our call to accountability but also our experiences as we sought transparency, democracy, and internal transformation for years.”

“The BLM 10 Plus continues the call for transparency and most importantly, for principled accountability in movement infrastructures…,” the statement continued. “Grassroots movements have been co-opted across the globe and it is our intention to be a part of the collective creating processes based on integrity so that we, nor any other activist or advocate, encounters these avoidable issues in the future.”

From the Daily Mail report:

The article notes that Cullors, who in the past has boasted that she is a “trained Marxist,” claims she paid for the homes from the income she earned from speaking engagements and book contracts. She called the revelation of her property purchases “right-wing bullying” and upon her resignation said, “Those were right-wing attacks that tried to discredit my character, and I don´t operate off of what the right thinks about me.”

Secret Buyers Get to Overpay for Hunter Biden’s Art