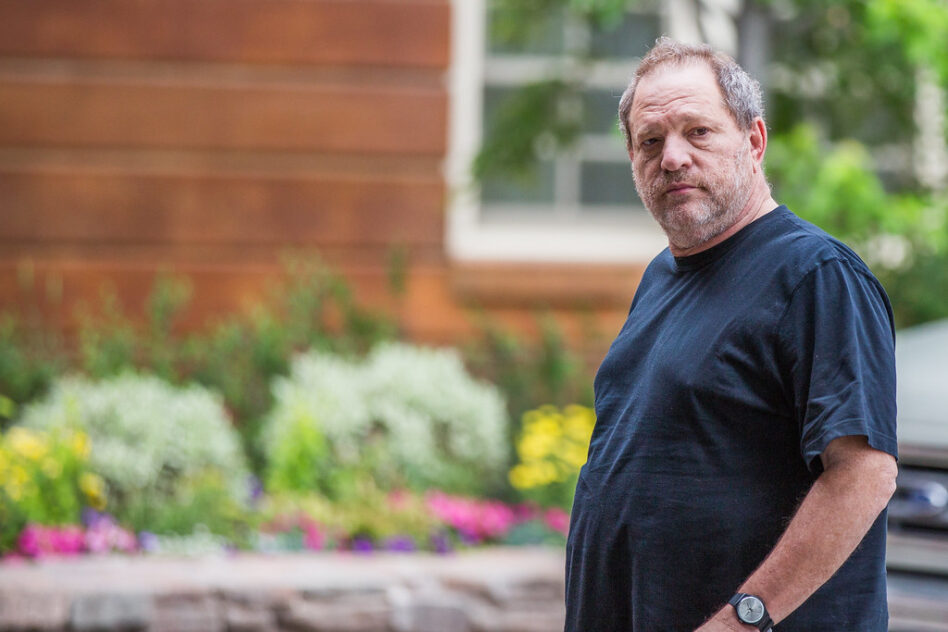 It has been widely known that disgraced (and now incarcerated) Hollywood producer Harvey Weinstein was a generous donor to Democrats, with Hillary Clinton heading the list of his favorite beneficiaries.

Weinstein, convicted of rape following multiple charges by women of sexual abuse against them, had a lot of help from his Democrat allies in trying to discredit his accusers during the #MeToo blow-up — like what New York Gov. Andrew Cuomo is accused of now.

One of Biden’s White House advisers is Anita Dunn, a longtime political operative who advised Weinstein ahead of a bombshell story in 2017 about his sexual misconduct. Biden’s campaign last year hired a private intelligence firm, K2 Intelligence, that years earlier collected dirt on one of Weinstein’s accusers in order to block a criminal investigation of the producer.

David Boies, a prominent Democratic attorney who represented Weinstein, gave $130,600 to the Biden Victory Fund, a pro-Biden political action committee, and $5,600 to Biden’s campaign, according to Federal Election Commission records….

Boies, Dunn, and K2 Intelligence have all been accused of helping Weinstein either smear women who accused him of sexual abuse, or avoid negative publicity for his misdeeds.

Biden has his own #MeToo allegations from Tara Reade, a former employee of his when he was a U.S. Senator.