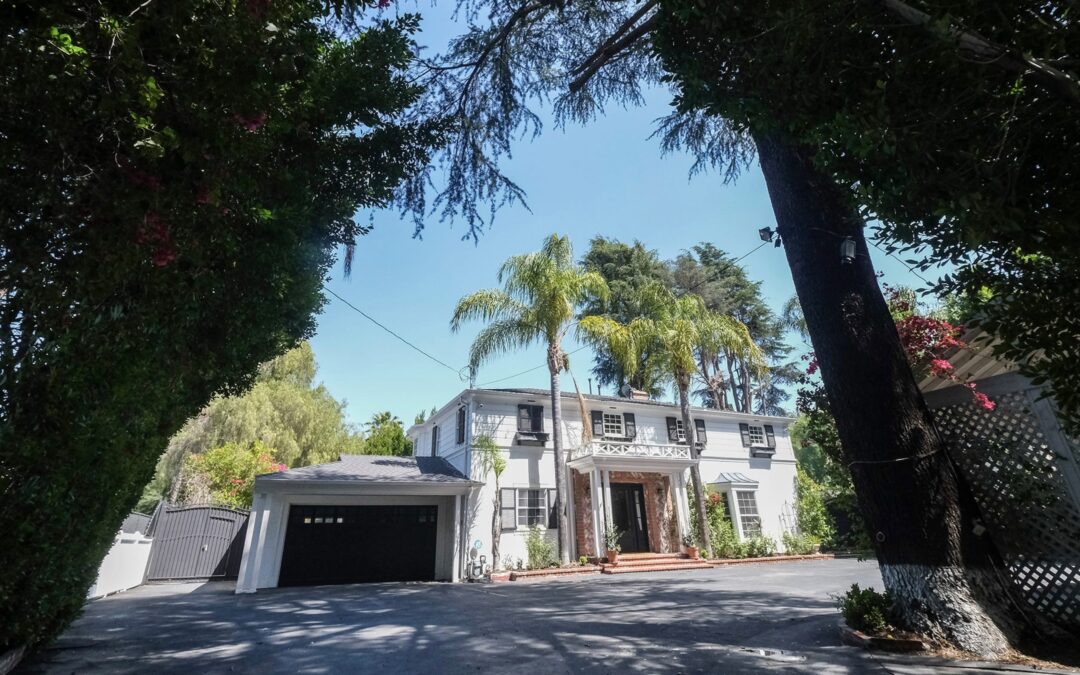 NLPC filed a 9-page complaint today with the IRS demanding that it immediately conduct a full investigation of Black Lives Matter Global Network Foundation (BLMGNF) and Patrisse Cullors, its founder and former Executive Director, for violating IRS rules prohibiting the use of nonprofit assets for private benefit, self-dealing, conflicts of interest, unlawful political fundraising, and other misconduct and assess appropriate civil or criminal penalties.

NLPC’s complaints cites explosive news reports revealing that a $6 million luxury mansion was purchased by BLMGNF in October 2020 shortly after it received $66 million from its sponsor, which raised funds for it, but kept the purchase secret until now. NLPC also cites internal text messages by BLM conspiring to come up with a coverup story of why the mansion hasn’t been publicly disclosed for the last 17 months.

The complaint also shows photos of Patrisse Cullors using the mansion in 2021 for a cooking show she posted on her personal YouTube channel and a video of Cullors and two of her associates enjoying a fancy lunch on the patio and sipping sparkling wine while they chat about the problems of being Black activists.

Cullors response? Complying with IRS disclosure rules for nonprofits is “triggering” and causes “trauma” to her and her fellow Black activists and that no one cares about disclosure anyway.

“NLPC believes that its complaint will ‘trigger’ a full IRS audit and investigation into BLM coverup and lame excuses for lack of transparency to their donors and the public” said Peter Flaherty, NLPC’s Chairman. “Enough is enough,” said NLPC’s counsel Paul Kamenar who filed the complaint for NLPC. “The IRS must do their job and impose civil or criminal penalties for any violations and revoke their tax-exempt status if warranted,” Kamenar added.

NLPC has been in the forefront of investigating the shady activities of BLMGNF, Patrisse Cullors, her associates and connected organizations as part of its Government Ethics Project. NLPC recently filed complaints with the Attorney Generals of California and Washington on February 4, 2022, against BLMGNF for its flagrant failure to comply with those States’ nonprofit registration laws after being ordered to cease their fundraising activities. https://www.nlpc.org/corporate-integrity-project/nlpc-files-complaints-against-black-lives-matter-over-fundraising/