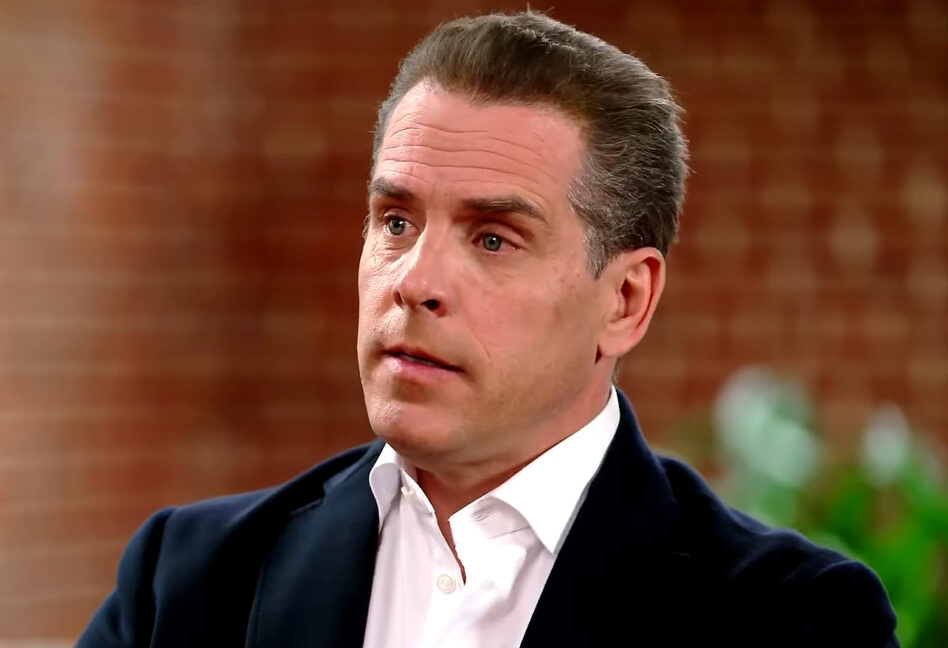 –The younger Biden appeared Thursday on art podcast Nota Bene, where he responded to critics of his art dealings by saying “f— ’em.”

-“I never said what my art was going to cost or how much it would be priced at,” Biden told hosts Nate Freeman and Benjamin Godsill.

-“I’d be amazed if my art had sold for $10, just because the first time you ever go about it is the idea someone is attracted to your art, let alone that they would pay something for it.”

Just to remind everyone, we were the first to sound the alarm in January on this scheme/boondoggle of Hunter’s in the New York Post:

“Hunter Biden’s tangled web of shell companies, LLCs, investment vehicles, and options agreements make it virtually impossible to know where he is getting income from,” said Thomas Anderson, director for the National Legal Policy Center.

Selling his abstract artwork to wealthy investors may also be a lucrative way to rake in cash, Anderson said.

“We highly doubt, however, a career as an artist will do anything more than act as a vehicle to further shield where that income is coming from,” he said.

As for Hunter thinking his artwork would only sell for $10, former Obama White House ethics chief Walter Shaub scoffed, “The son of a sitting president is amazed anyone would pay more than $10 for his art?” Shaub told Fox News in a Friday email.  “He must have been positively flabbergasted when an influence-seeking tycoon gave him a large diamond a few years back.”

Indeed, Hunter has a shady history with high-value items like diamonds and people seeking an opportunity to partake in the power his father holds.

While everyone deserves a chance to change their ways, Hunter’s response of “F— em” to a nonpartisan group of watchdog organizations and a bipartisan group of ethics professionals doesn’t sound like a man on the straight and narrow.