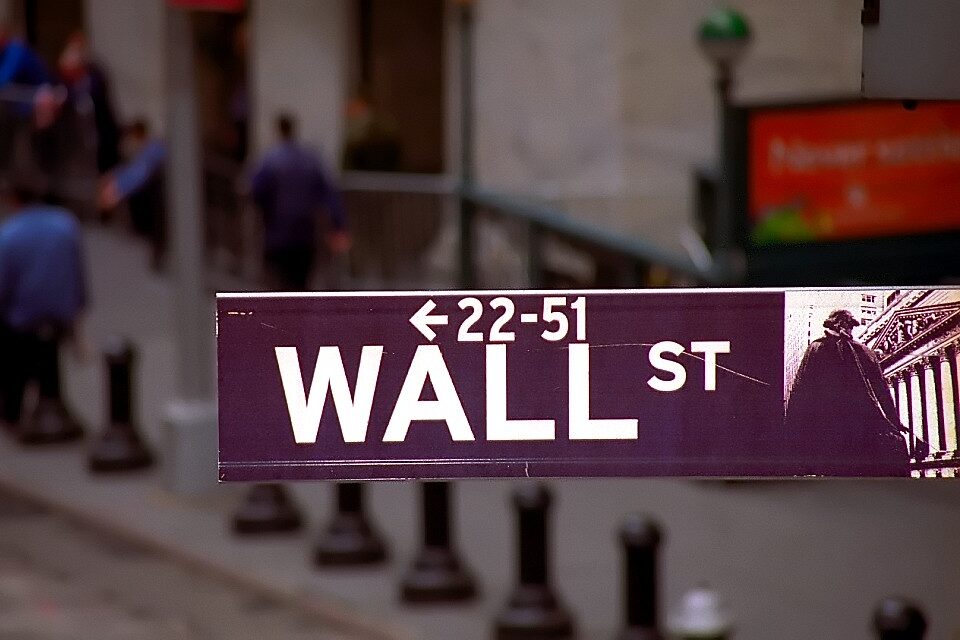 James Varney at the Washington Times reported last week that, in response to recent increased attention to corporations’ focus on “environmental, social and corporate” governance that focuses on “stakeholders,” alternatives have been created that remember a company’s main purpose: its shareholders.

Two new funds — the American Conservative Values ETF and the 2ndVote Advisers ETF — seek to exclude from their portfolios corporations that pursue political agendas, to the detriment of profits.

The ETFs seek to influence not only the behavior of investors but also of company directors.

“I sometimes say this real slow when talking to professional economists, but we believe the companies that focus on their profits will be better investments than those that focus on social justice,” said Andy Puzder, a director of 2ndVote Advisers.

On Friday, the American Conservative Values ETF said it had dumped shares in several companies that have recently embraced critical race theory in seminars and training, according to investigative reports by Christopher Rufo, a senior fellow at the Manhattan Institute.

“Recent actions by Bank of America Corp., Lowe’s Co. Inc., American Express Co. and Nasdaq Inc. have caused considerable concern and outrage among politically conservative investors,” the American Conservative Values said in a statement, adding that it would encourage investors to boycott those companies.

William Flaig, CEO of the American Conservative Values ETF, said reports of left-wing-mandated training at those companies required the fund to dump shares during one of its rebalancing periods.

Both funds are beating the Standard & Poor’s 500 year-to-date average, according to the report.