Did Afghanistan’s President Flee w/ $Million$ from US Taxpayers? 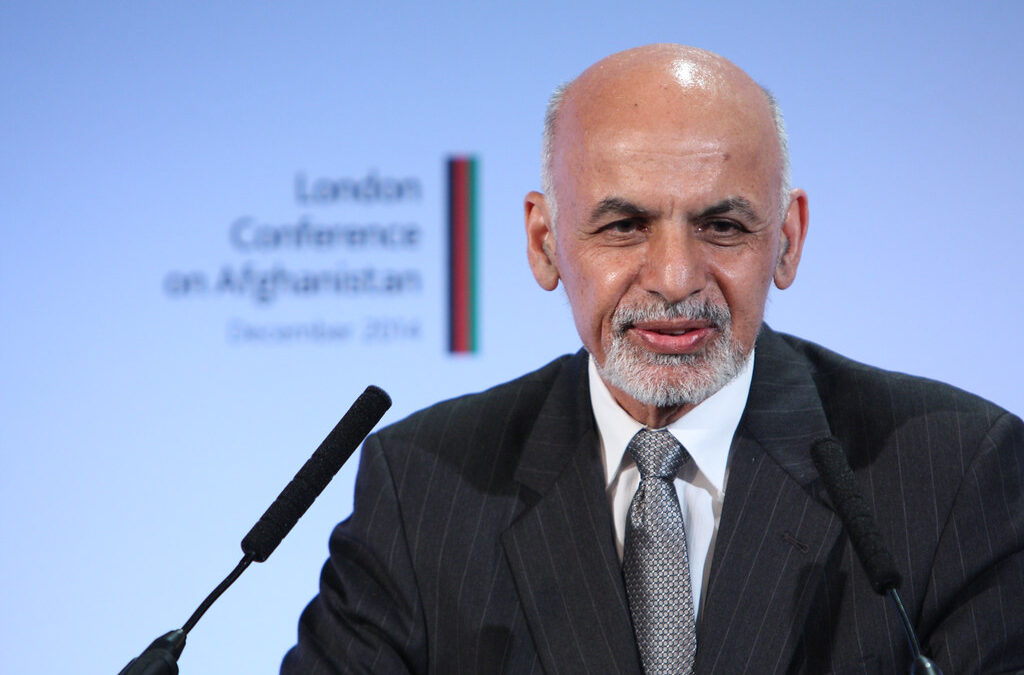 Ashraf Ghani, the Afghanistan government’s president who fled his country as it was overrun by the Taliban as the country’s US-trained military dissolved at the site of the enemy, apparently absconded with $169 million in “duffle bags full of cash” as he jumped in a helicopter that whisked him to the United Arab Emirates for safety.

It is unclear how President Ghani obtained such a large sum of cash, but the amount and nature of his flight from Afghanistan raises the specter that he illegally and corruptly embezzled these funds from U.S. assistance intended for the Afghan people’s welfare and defense. In fact, until recently, approximately 80% of Afghanistan’s total budget was funded by the United States and other international assistance. Thus, if Ghani was embezzling funds from the government of Afghanistan, he was likely embezzling U.S. taxpayer funds.

U.S. taxpayers have provided $145 billion to Afghanistan reconstruction efforts over the last 20 years in addition to $837 billion directly spent on warfighting. This includes $17.28 billion in “on-budget assistance to the government of Afghanistan,” of which President Ghani was head since 2014. These amounts pale in comparison to the total cost of the Afghanistan war to the United States, which is estimated to be $2.26 trillion.

It is imperative that corrupt foreign government officials not be permitted to personally enrich themselves with U.S. taxpayer money intended to safeguard the welfare and security of the Afghan people.

The congressmen ask Garland and Blinken to verify that Ghani fled with the cash, what its source was, what they plan to do to get it back, and how they plan to “bring him to justice.”