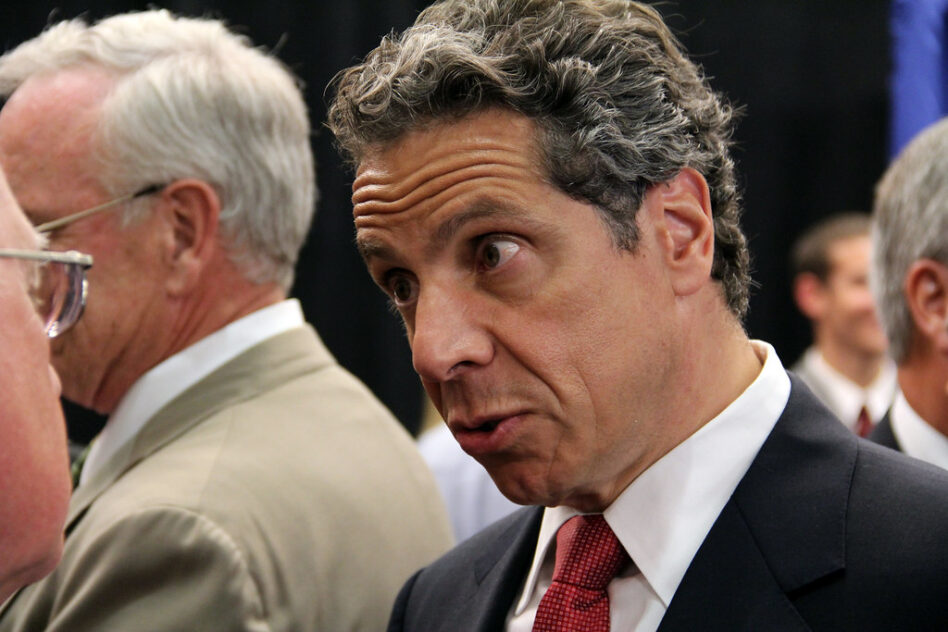 The New York Post‘s Theo Wayt reported last week that two top former staffers of beleaguered Gov. Andrew Cuomo are now part of a public relations firm with tens of millions of dollars in contracts with the state’s executive branch.

The governor is under fire as the result of multiple accusations of sexual harassment and assault, from several women who accused him of unwanted propositioning, touching, kissing, and groping them.

A recent report from state Attorney General Letitia James validated many of the women’s charges.

Wayt reports that the two former Cuomo staffers who are now with PR firm Kivvit — Josh Vlasto and Rich Bamberger — worked for the governor in a personal capacity as they crafted a strategy to attack the credibility of Lindsay Boylan, the first accuser of what became a flood of women who told unseemly stories about working for him.

[Kivvet] does extensive business with the state of New York and is responsible for distributing about $88 million in taxpayer money, public records show.

That includes a $75 million contract for media buying services with the state’s Office of General Services. The deal began in 2018 and ends in 2024, according to the records.

Kivvit also has an ongoing $2 million consulting contract and two other smaller marketing and public relations deals with the New York Department of Health, records show.

Asked whether Kivvit was granted favor for contractual opportunities as the result of Vlasto’s and Bamberger’s efforts for the governor, his spokesman told the Post, “That’s the dumbest thing I ever heard” — in keeping with the Cuomo administration’s reputation for intimidation.