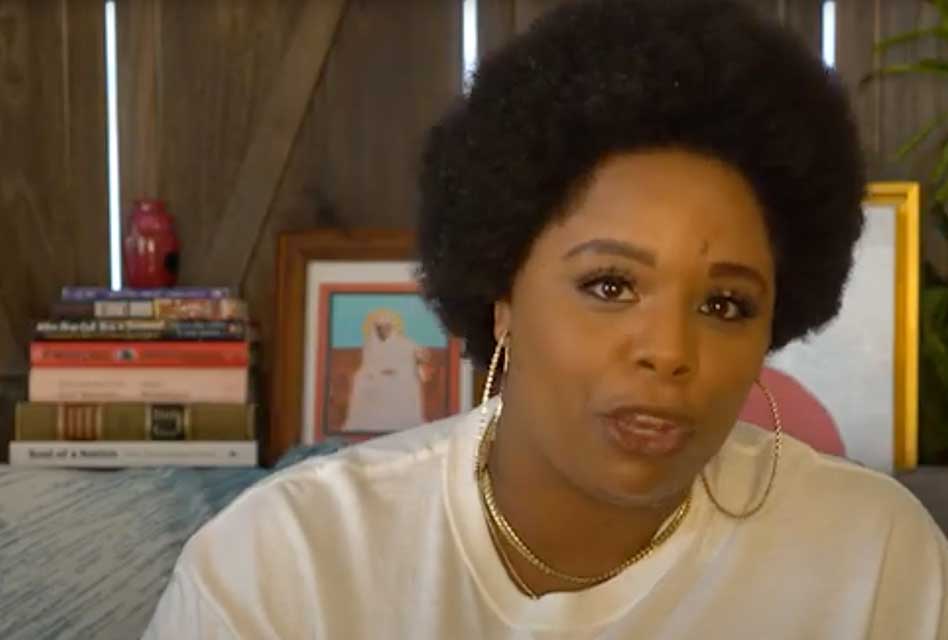 Although there are a number of groups that have Black Lives Matter in their names, BLMGNF has been the main recipient of corporate funds, totaling some $90 million. This has prompted tensions within the movement with some questioning where all the money is going.

About the articles, Cullors said, “Those were right-wing attacks that tried to discredit my character, and I don’t operate off of what the right thinks about me.”