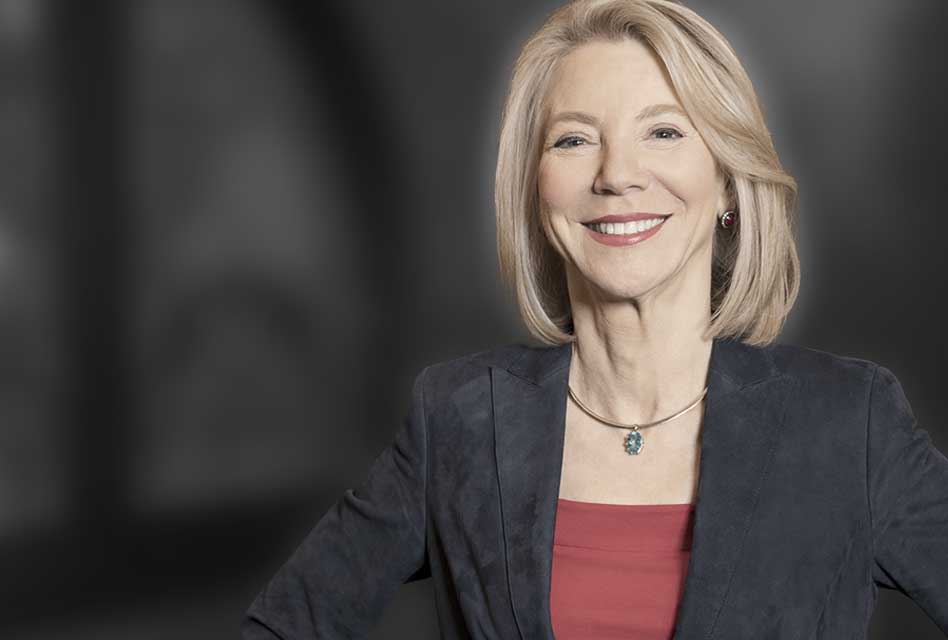 As the National Legal and Policy Center has focused on millions of dollars in anonymous donations to the University of Pennsylvania from Chinese sources after forming a partnership with former Vice President Joe Biden in early 2018, other news sites wonder if there is some kind of quid pro quo between now-President Biden and his nominee for ambassador to Germany, Penn President Amy Gutmann.

Following Biden’s departure from the Obama administration, Gutmann brought him on board at the university, placing him as figurehead leading the Penn Biden Center for Diplomacy and Global Engagement, based in Washington, DC. Besides the non-transparent $22 million in donations from China that came in after Biden came aboard, there was the handsome salary he was paid for what appeared to be almost no work.

Now she’s been offered a prestigious job in the administration, serving in Berlin.

From The College Fix:

The president of the University of Pennsylvania is poised to become U.S. Ambassador to Germany after paying then-Vice President Joe Biden $900,000 for a job at the Ivy League school that required no regular classes and up to 12 appearances on campus.

Penn President Amy Gutmann will likely be announced as Biden’s pick for the prime ambassadorship, raising questions about whether the slot is payback for the lucrative position Biden held at Penn after leaving the vice president’s office in 2017, according to news reports.

Upon accepting the offer, Biden became the Benjamin Franklin Presidential Practice Professor, the first person to hold the position.

Biden collected $371,159 in 2017 and $540,484 in 2018 and early 2019 for a job with largely undefined duties. The agreement also required around a dozen appearances on campus, most of which were attended by wealthy donors paying top-dollar for tickets.

The College Fix noted that Gutmann has no professional experience in diplomacy or with Germany, although her father was born there and stayed until his college years when his family then fled when the Nazis took over. Nonetheless, she got the nod from Biden, as Politico Europe reported:

Typically, U.S. ambassadorships go to either career diplomats with experience in the region or mega-donors who’ve supported an incoming president’s campaign. As a professor and long-serving university president, Gutmann is neither…

In Philadelphia, Gutmann is known for her academic background…as well as her fundraising prowess, helping grow Penn and mak[ing] it the largest private employer in Philadelphia.

She’s also known for her sizable salary, which at $3.6 million in 2017 was the highest in the Ivy League for a university president. Last year, students protested her decision to keep her salary during the coronavirus pandemic while funding for some academic programs was cut; Meanwhile, presidents of several other Ivy League institutions took significant pay cuts.

Biden has a long-term relationship with Gutmann, helping Penn with a cancer program at its medical center during the Obama administration, and delivering its commencement speech in 2013. He undoubtedly is drawn to her “fundraising prowess” with all the China money she brought in, and keeping in mind his family’s large-dollar international dealmaking, capitalizing on the Biden name.

And once again, when Gutmann’s confirmation hearing is held, Senators will get yet another chance to ask about the identities of those behind the China donations to Penn after the Biden Center was created.