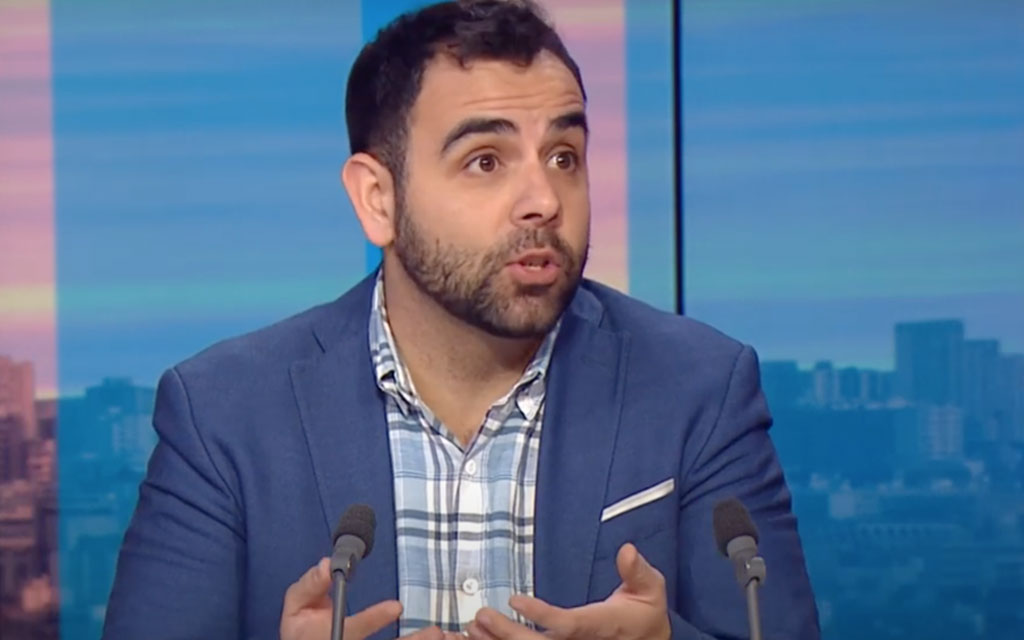 A graphic designer who did work for Ben & Jerry’s for 21 years, before quitting last month over the company’s decision to stop sales of its products in the “West Bank” and East Jerusalem sectors of Israel, told an Israeli news outlet that an anti-Semitic advocate of the Boycott, Divestment and Sanctions movement was enlisted to advise the board of directors before the boycott announcement. Susannah Levin said Omar Shakir, the Israel-Palestine director for left-leaning Human Rights Watch, was brought in by the ice cream maker’s leadership to help guide its thinking about America’s top ally in the Middle East.

From Alana Goodman at the Washington Free Beacon:

“Omar Shakir spoke directly to the board,” said Levin in an interview with Israel’s Channel 2 radio on Tuesday. “He wrote the Human Rights Watch report, [which] is what they were basing their information on. It’s a report that accuses Israel of apartheid.”

“They believed him to be a valid source of information about Israel,” she added.

Ben & Jerry’s has come under scrutiny for its involvement with anti-Israel activists. The company recently hosted a conference call with anti-Zionist writer Peter Beinart, who has said he supports the destruction of the Jewish state, to address concerns about the boycott from its franchise owners, the Washington Free Beacon reported…

Shakir was deported from Israel in 2019 due to his attempts to pressure various companies and international organizations, including FIFA, to join boycotts against homes and businesses in contested parts of Israel…In April, Shakir authored a report for Human Rights Watch that accused Israel of committing “crimes against humanity of apartheid and persecution.”

As previously posted on NLPC based on reporting from Goodman and the New York Post‘s Isabel Vincent, Ben & Jerry’s corporation and its foundation are led by Oakland Institute executive director Anuradha Mittal, who has been shown to be anti-Israel.